FBI Investigates Business for Several Millions of Dollars in Fraud 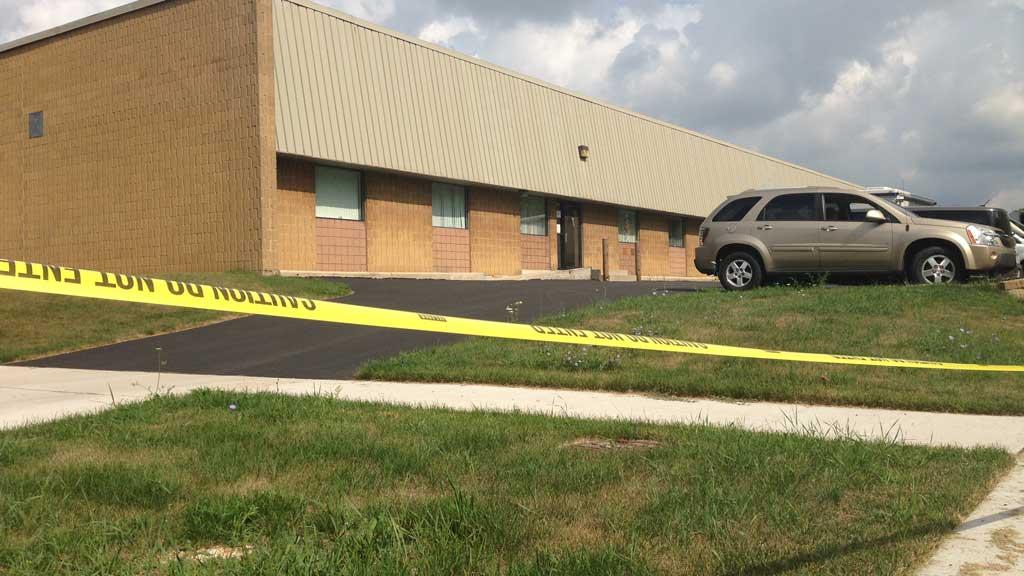 Law enforcement agencies including the FBI searched several businesses in Milwaukee on Wednesday.

A FBI agent said this case looks into several million dollars of fraud.

They have been loading boxes with computer equipment, and cardboard boxes into their vehicles all day.

This fraud has to do with government contracts looking into whether the business should be involved in particular government programs regarding small businesses.

This deals specifically with immigrants as well as programs for veterans.

The FBI is not releasing the name of the business or businesses involved, but said that information will be public by the end of the week.

People at a nearby business said the FBI got there at 7 am, and had to turn employees away for work

"They were outside. They congregated outside for at least a half hour. And then one of their vehicles rolled up and they got a lot of pry bars and equipment out of the truck. And started going into the building. into one of the offices. It appeared that they were looking to start prying open things,” David Halaska, Operations Manager Chem Solution.

FBI said there were other locations being searched today including businesses and job sites.

those searches have concluded.