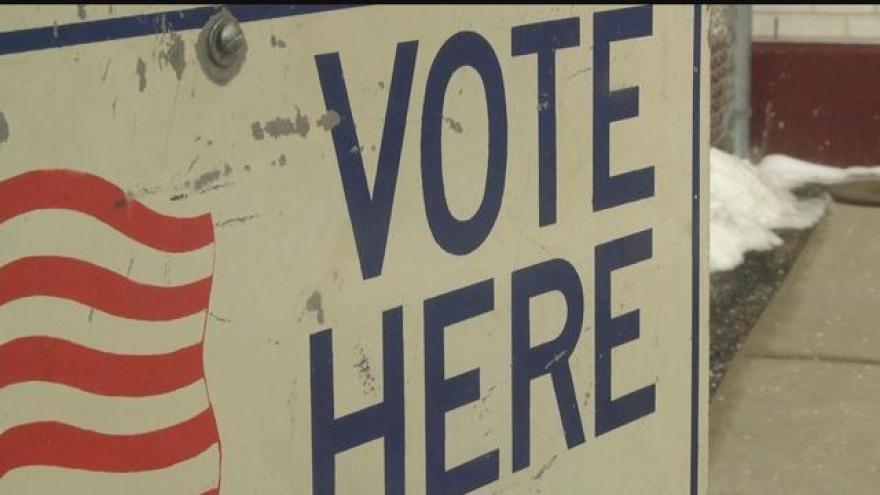 Washington (CNN) The FBI has discovered attempted hacks of voter registration sites in more than a dozen states according to two law enforcement officials. US investigators believe that Russia is behind those attempted hacks the officials said.

Earlier Wednesday, FBI Director James Comey spoke of additional attempted hacks at a House Judiciary Committee hearing in Washington, but did not specify a number.

"There have been a variety of scanning activities which is a preamble for potential intrusion activities as well as some attempted intrusions at voter database registrations beyond those we knew about in July and August. We are urging the states just to make sure that their deadbolts are thrown and their locks are on and to get the best information they can from DHS just to make sure their systems are secure," he said.

The FBI director is telling states to make sure they are on top of their voter registration systems, saying would-be hackers are "poking around."

Comey said while there haven't been any additional successful hacks, there have been scans and attempts that indicate "bad actors" are trying to see where they can get in, in response to questions about a warning the FBI sent to states in June, and two successful intrusions into voter registration databases in Illinois and Arizona.

Hacking attempts are also not a cause for panic. Voting registration databases have always been appealing targets for hackers, who can use personal information for financial crime. This cycle, there is a concern that Russian government-linked hackers are also looking to sow distrust in the US election system as a way to undermine Western power.

Could a 400 lb couch potato have hacked the DNC?

Without commenting on Russia's specific activity, Comey said the takeaway is for states to make sure they are secure.

"We are urging the states just to make sure that their deadbolts are thrown and their locks are on and to get the best information they can from (the Department of Homeland Security) just to make sure their systems are secure," Comey said. "Because there's no doubt that some bad actors have been poking around."