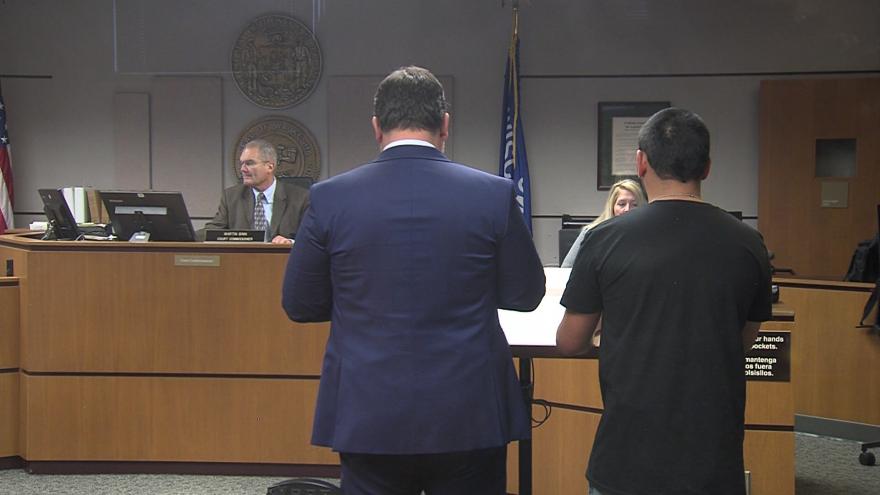 MILWAUKEE (CBS 58) -- A father charged in a deadly crash that killed his 3-year-old son pleads not guilty.

Nicholas Dischler was in court Friday morning for his preliminary hearing.

He is accused of falling asleep behind the wheel in July and crashing into a tree in Pewaukee.

The Waukesha County Medical Examiner's Office says the young boy was not in a car seat at the time fo the crash which likely resulted in his death.

There is now a hearing scheduled for Dischler on November 20.