NOW: Father charged in 3-year-old son’s death will be allowed to attend funeral

PEWAUKEE, Wis. (CBS 58) -- A father charged in a deadly crash that killed his 3-year-old son will be allowed to attend the boy's funeral.

A judge had originally denied the request during Nicholas Dischler's first court appearance on Wednesday. 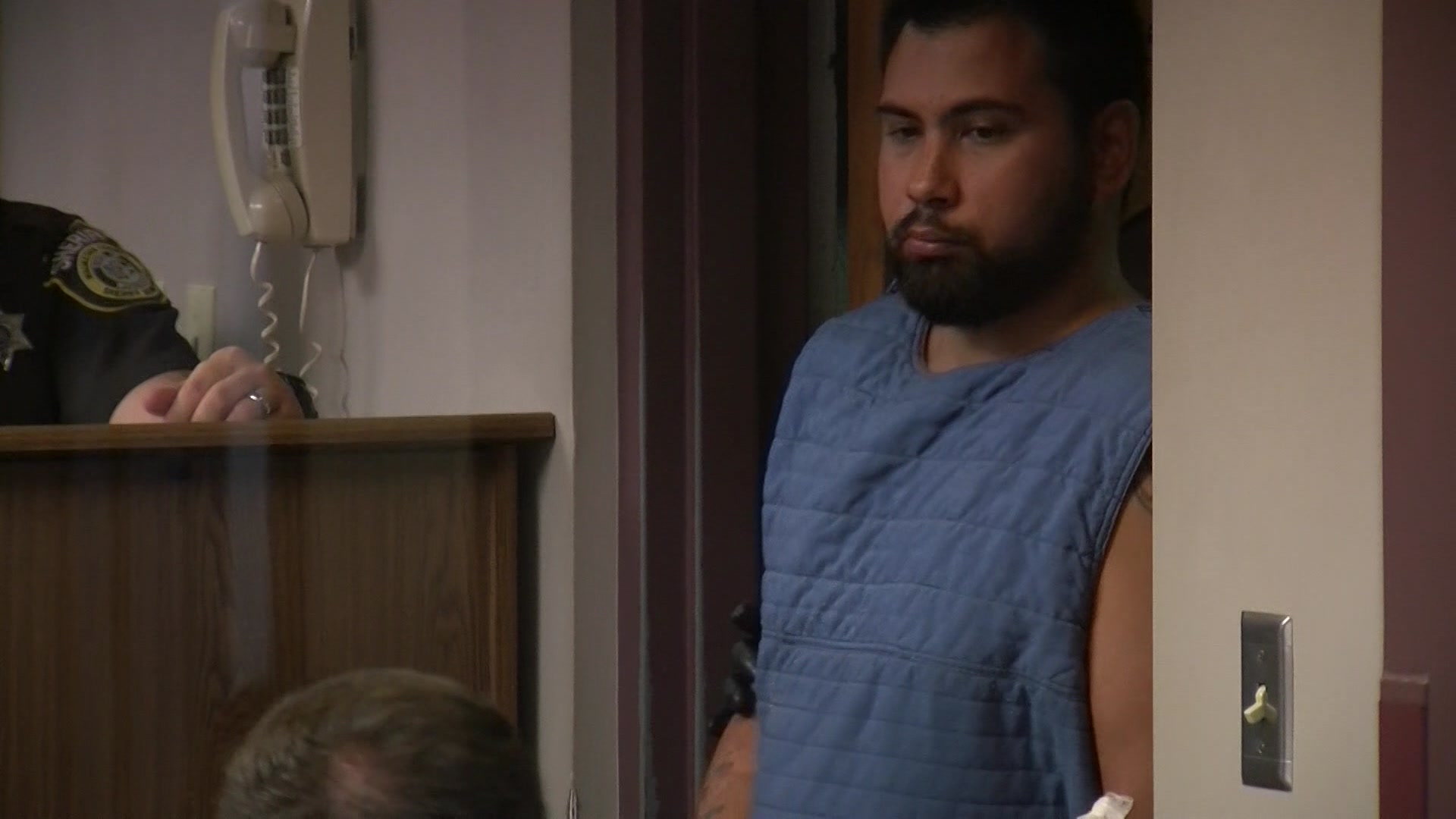 Dischler is accused of falling asleep behind the wheel while returning from a camping trip and celebrating his son's birthday.

The car crashed near Prospect and Rocky Point in Pewaukee.

The funeral will be held on Monday.