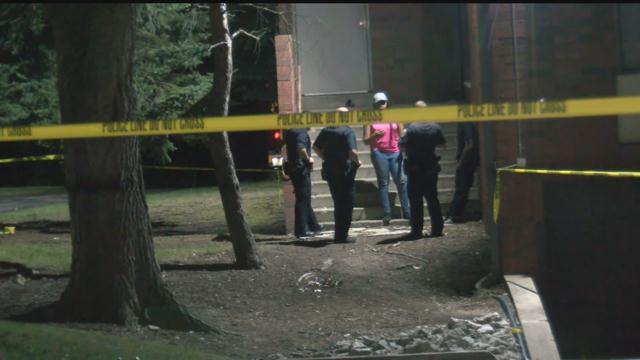 The baby who Milwaukee Police believe was drowned by his own father has been identified.

Sean Flowers the third was only 3 months old and was born April 18.

Police were called to the Northridge Lakes area around 8:45 PM Saturday night after a report of the child's father and mother arguing.

Investigators believe the father took the baby into a nearby pond and sat down, holding the child underwater despite efforts by a neighbor to stop him.

Police also tried the rescue the child but it was too late.

"I think that the situation that led up to that man drowning his child is just about one of the most horrific things I've certainly encountered in my police career and those officers did a remarkable job trying to save that child they were all in they gave it everything they could,” said Chief Flynn.

"It's obviously a horrible, horrible incident, something went so wrong in that family. My heart grieves for the baby for the mother, and it's just unspeakable the horror that was,” said Mayor Tom Barrett.

The suspect is being held in jail as the district attorney reviews the case before filing charges.