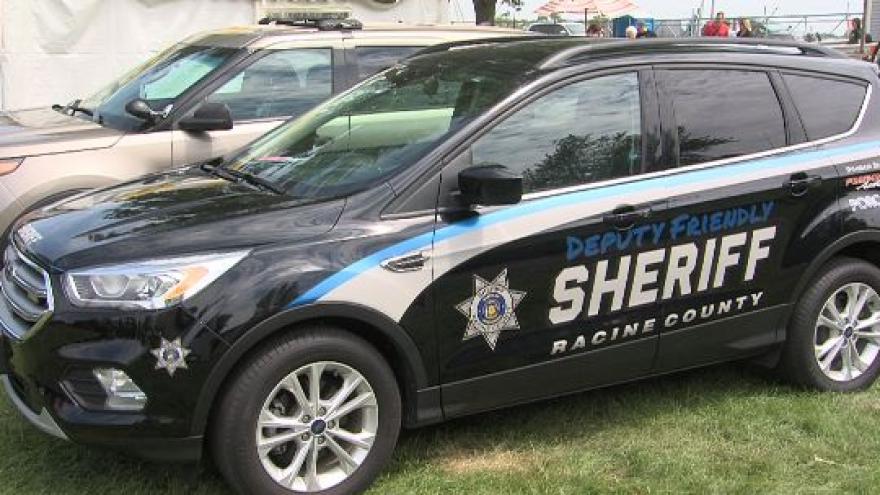 RACINE CO. (CBS 58) -- The Racine County Sheriff's Office is investigating a two vehicle crash in the Village of Raymond.

Deputies were dispatched to the area of US 45 and W. Seven Mile Rd. around 5:40 p.m. Monday evening. Initial calls reported that one driver was trapped in her car and conscious. The other vehicle was on its roof and its driver was unconscious.

Deputies attempted life-saving measures on the 61-year-old woman in the rolled over vehicle, but she ultimately died from her injuries.

A 36-year-old woman in the other vehicle was extricated and taken via Flight for Life to Froedtert Hospital.

The crash is an ongoing investigation and the RCSO will be releasing more information when appropriate.