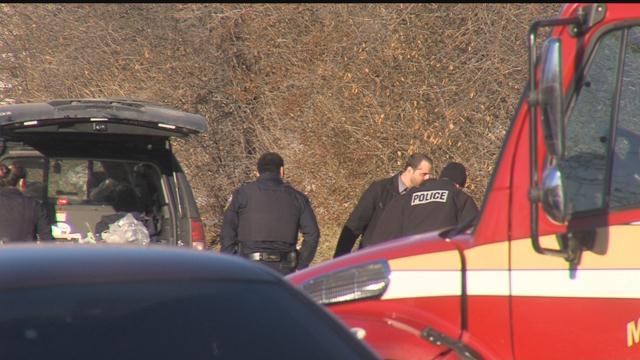 Milwaukee Police are investigating a fatal shooting that happened around 1:45 near 39th and Michigan. The victim is an adult male.

Police will only confirm that they are currently investigating this as a homicide. Police are searching for the suspect.

CBS 58 News spoke with the man who called 9-11. He describes the victims as a quiet man who had been living in the area for about ten years.

"I heard 5-6 gunshots," said Julius Thomas. "I came out seen something lying on the sidewalk. I walked closer and it looked like a person and I called it in."