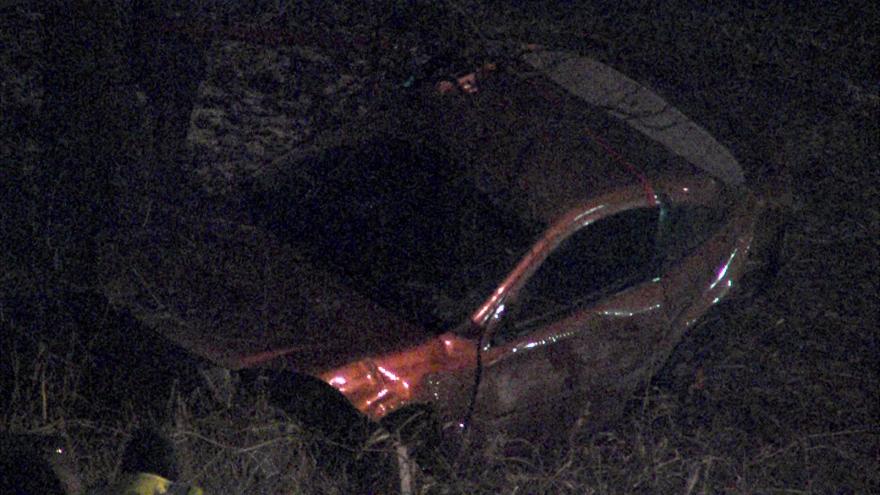 UPDATE: The Sheriff's Office has issued a correction. The victim was 28-years-old, not 19-years-old.

According to the Milwaukee County Sheriff's Office, deputies responded to the rollover crash on I-43 southbound just south of W. Silver Spring Drive shortly before 2 a.m. 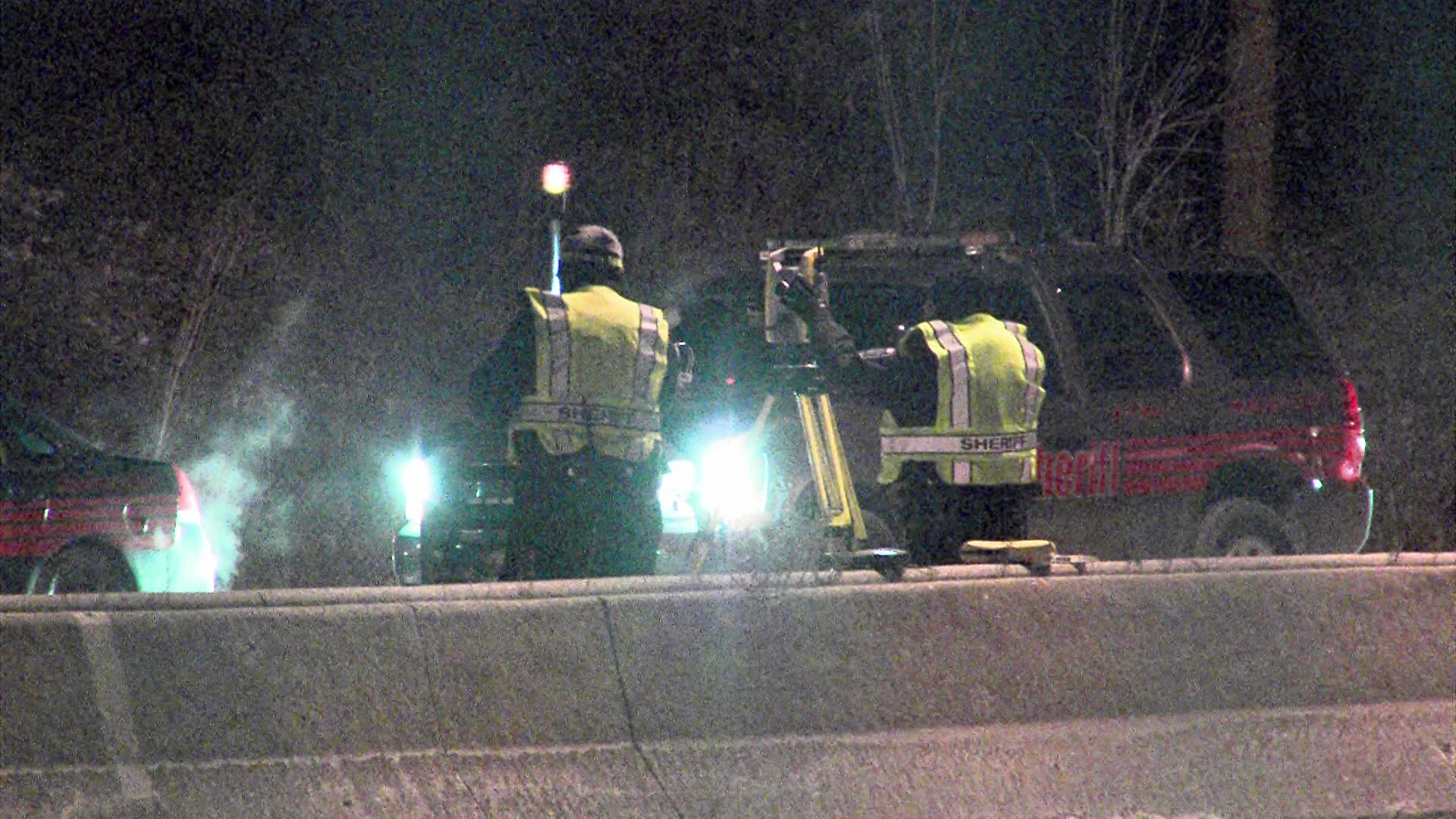 An off-duty Greenfield Police Officer also stopped when he spotted the vehicle off the road and began CPR until deputies, police, and paramedics arrived on scene.

A driver traveling northbound saw the vehicle hit the median wall, cross all lanes of traffic, and then roll over as it went off the road 30 feet up an embankment and into the trees.

The victim was pronounced dead at the scene. He has been identified as 28-year-old Jose Ortiz-Hernandez from Milwaukee.

The victim was the lone occupant of the vehicle and not wearing a seatbelt.

The southbound lanes were closed for the investigation and reopened at 6 a.m.