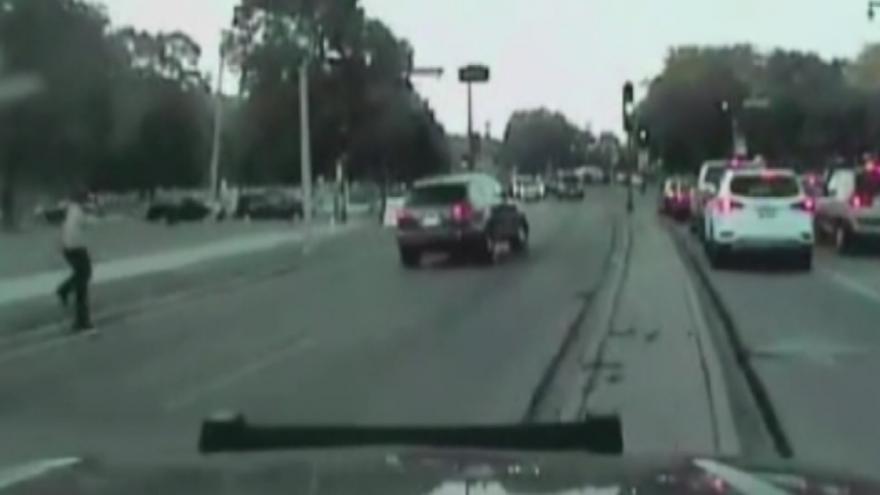 MILWAUKEE (CBS 58) -- A fatal deputy-involved shooting on Milwaukee's lakefront has been deemed justified.

The District Attorney's Office released a statement Wednesday saying Deputy Sheriff Michael Truax was acting within the law when he shot and killed Terry Williams.

The incident happened in June 2017. Williams did not stop for Sheriff's deputies trying to pull him over. The Sheriff's Office says at one point, he drove toward Truax who fired his gun eight times, hitting Williams in the head and killing him.

The Waukesha County Sheriff's Office investigated and the District Attorney's Office says no charges will be filed.