Fatal Hit and Run In Milwaukee's South Side 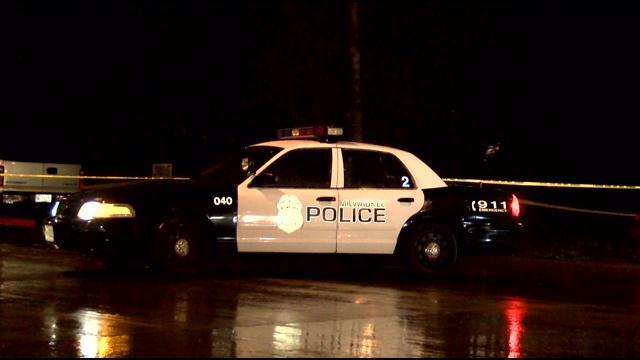 Milwaukee police are investigating a deadly hit and run in the city's south side. It happened shortly before 9 Friday evening.

Police say a the victim, a 59-year-old man was trying to cross the street at 13th and Harrison when he was hit by a drunk driver.

According to police, the 34-year-old man hit the victim while driving a Chevy-Pick up truck and drove off.

A witness followed him, and flagged down a passing patrol car who was able to arrest the driver off of 27th and Cleveland.

Police haven't released the name of the victim. The case will be taken to the District Attorney next week. He will decide what charges the driver will face.