MILWAUKEE (CBS 58) -- Milwaukee police are searching for the suspect who hit a pedestrian near 6th and Juneau early Sunday morning.

It happened around 12:34 a.m.  The pedestrian died from injuries sustained in the crash. He was identified by family as 23-year-old Xaiver Casanova Davis. CBS 58 spoke to his mother who says her son was the light of her life. "It's going to be so hard without him because he really was my rock," said Gloria Shaw.

The driver struck the pedestrian and fled the scene without stopping to help the victim.

Police say the vehicle has amber lights in the hood scoop, flashing amber lights on both side mirrors, and possibly flashing headlights. The vehicle will likely have front end damage. 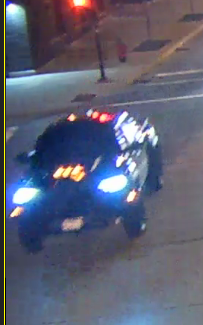 Family members say Davis had a heart of gold and was always striving to help his friends and family. His mother says he was a hard worker and wanted to be a photojournalist. He was taking classes at MATC. Davis was very close to his mother.

"They took my purpose. I did everything for him. He was my best friend. I was his best friend," said Shaw.

Because the vehicle is so distinct, Shaw believes the driver will be found. "Somebody saw something," she said. 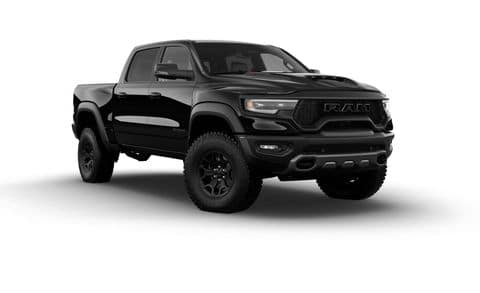 Contributions to this story also made by: Tajma Hall
Share this article: