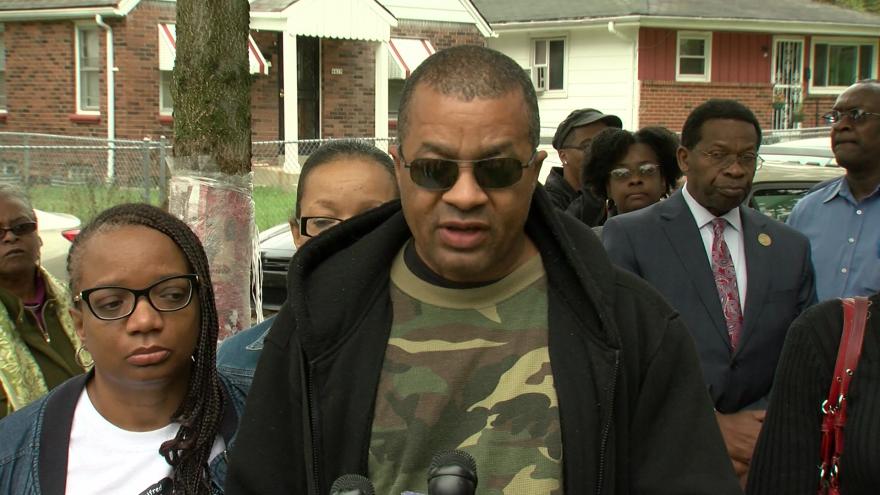 MILWAUKEE (CBS 58) – The family of a blind man shot and killed by Milwaukee Police say he was an innocent bystander and was trying to break up a fight.

“After they shot my nephew, they stood there and watched him die. Watched him bleed out,” says Hercules Brown, Springer’s uncle. “And in those five minutes they could have saved his life, but they allowed him to die.”

Antoine Springer’s family says they called police to help break up the fight near 39th and Congress on Sunday. When officers got there, they say they saw Springer with a gun outside of a house.

Investigators say Springer fired the gun and officers fired back, hitting him, His family says Springer shot the gun to try and clear the area.