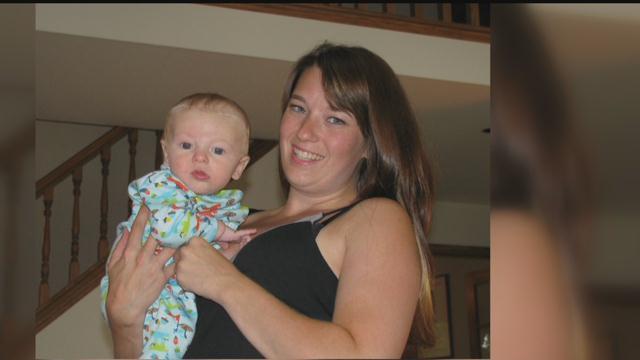 A true sense of being robbed of so much has taken over the loved ones of Kim Radtke, a promising and up and coming accountant who was killed with two co-worker in a wrong way crash in Dane County.

"All the hard work to get to where your life is and I wish she got to live that life," her sister Kelly told CBS 58 News.

The other victims who died have been identified as Clenton Hall and Katey Pasqualini. Another worker, Brian Falk, survived but with serious injuries.

"Three days ago, if someone said what's the chance my sister would die, I'd say none. It's completely senseless."

Kim Radtke loved traveling and had just purchased a home with her boyfriend. They were settling in with their new dog and had many exciting plans.

"Her life was just starting," lamented her sister.

Radtke is being remembered as a caring person, who was against drunk driving.

It makes the circumstances of the crash all the more ironically tragic, as investigators believe the driver who hit them going the wrong way was impaired.

Until the end, she was thinking of others.

Her last text messages to her sister while heading home from a recruiting meeting in LaCrosse were about what to get their mother for Christmas.