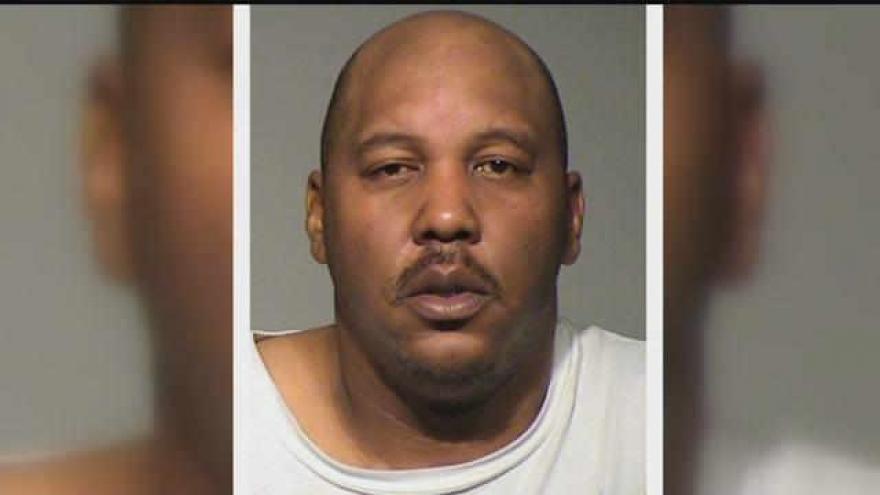 The family of Terrill Thomas has filed a federal civil rights complaint against Milwaukee County and Sheriff Clarke.

Terrill Thomas was in jail just over a week before correctional officers found him unresponsive in his cell.

The Milwaukee County Medical Examiner ruled the death a homicide.

"In life you encounter times where you may not be yourself," said Terrill Thomas Junior who spoke out for the first time about his father's death Friday afternoon. "People might judge you, think that you're something you're not. This is a case where the people thought my dad was something that he wasn't."

His family’s attorneys argued that Thomas had serious medical and psychological needs that were deliberately ignored and neglected while in custody.

“As a result of the negligence and deliberate indifference of the defendants Terrill Thomas died in the Maximum Security Unit of the Milwaukee County Justice Facility,” argued the attorneys.

The complaint argues that Clarke was aware of the Milwaukee County Sheriff Office’s deficiencies.

Included in the complaint are accusations against the correctional officers.

The complaint argues the correctional officers failed to monitor Thomas at half-hour intervals to monitor his well-being and safety.

According to the complaint, while in custody of the Milwaukee Police, Thomas demonstrated signs of acute psychological disorders. He was taken to Columbia St. Mary’s Hospital, and there he was cleared for transfer to Milwaukee County Sheriff’s Office. Thomas was placed in a segregated unit with solitary confinement.

The complaint argues the water system to Thomas’ cell was terminated. There was allegedly no running water, water for flushing the toilet, or to permit him to wash his face.  An inmate across from him allegedly asked repeated for water for Thomas.

The complaint goes on to argue that MCSO and the Justice Facility are not equipped to perform the competency evaluation, and they lack appropriate housing for those that suffer from such mental disorders.

The family is asking for compensatory damages, punitive damages, attorneys’ fees and a consent decree prohibiting the defendants from depriving an inmate of hydration.