"He's on his porch, he's shooting up and down the block in the alley," one 911 caller is heard saying.

Milwaukee police say officers arrived at the home, heard shots and saw an armed man, identified as Zielinski, on the front porch. Police say he went to the back porch and fired more shots.

In the video released, the standoff between officers and Zielinski can be seen from the vantage point of one officer. Officers call for Zielinski to drop the firearm multiple times, but Zielinski refused.

"Just put down the gun, it'll be okay," one officer is heard saying.

In a video released by MPD, Cpt. Patrick Pajot describes the moment when the shot is fired.

"I'm gonna take him, I'm taking him," an officer says just before firing and hitting Zielinski, killing him.

Police also released photos of the scene including the firearm recovered and bullet holes from the scene. 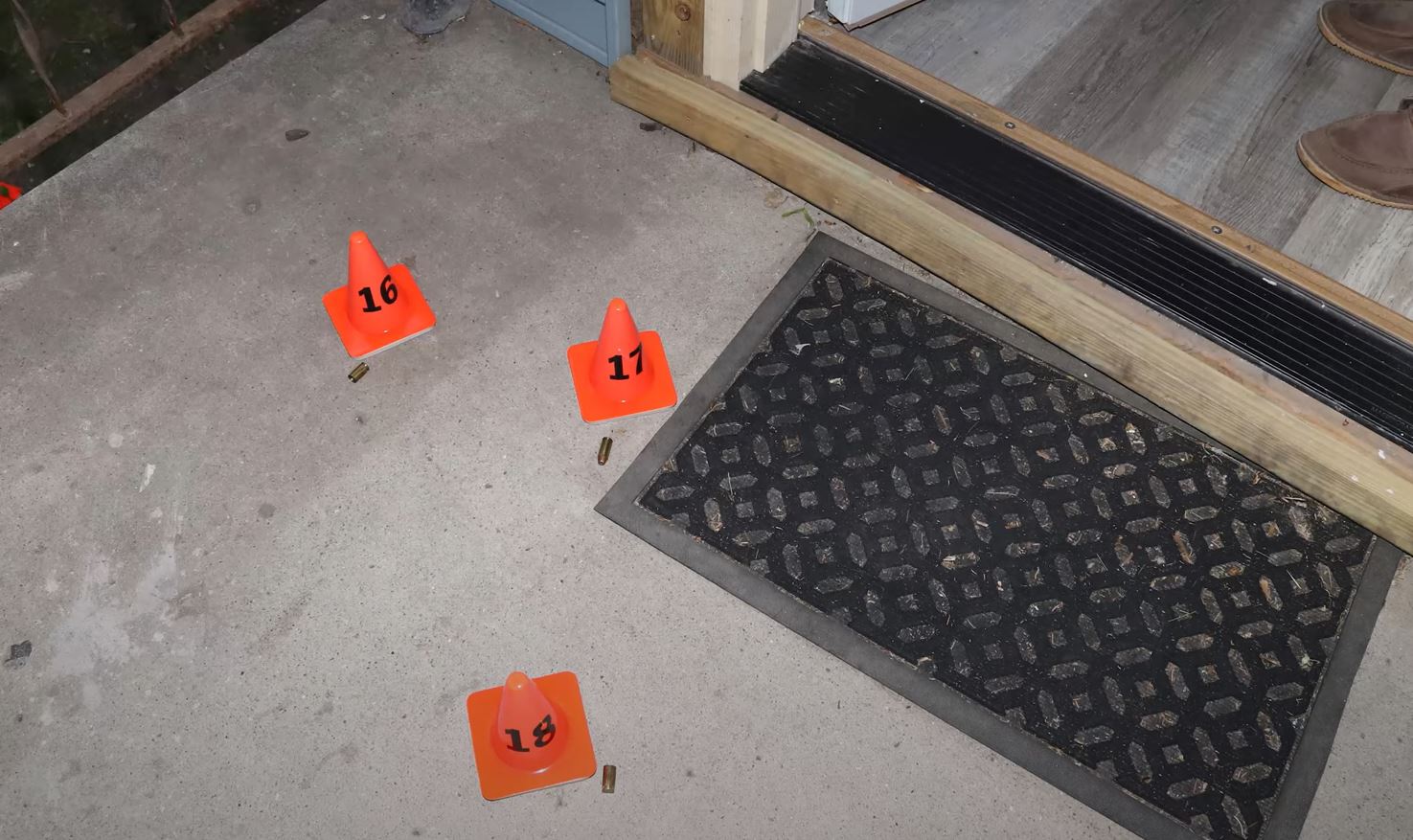 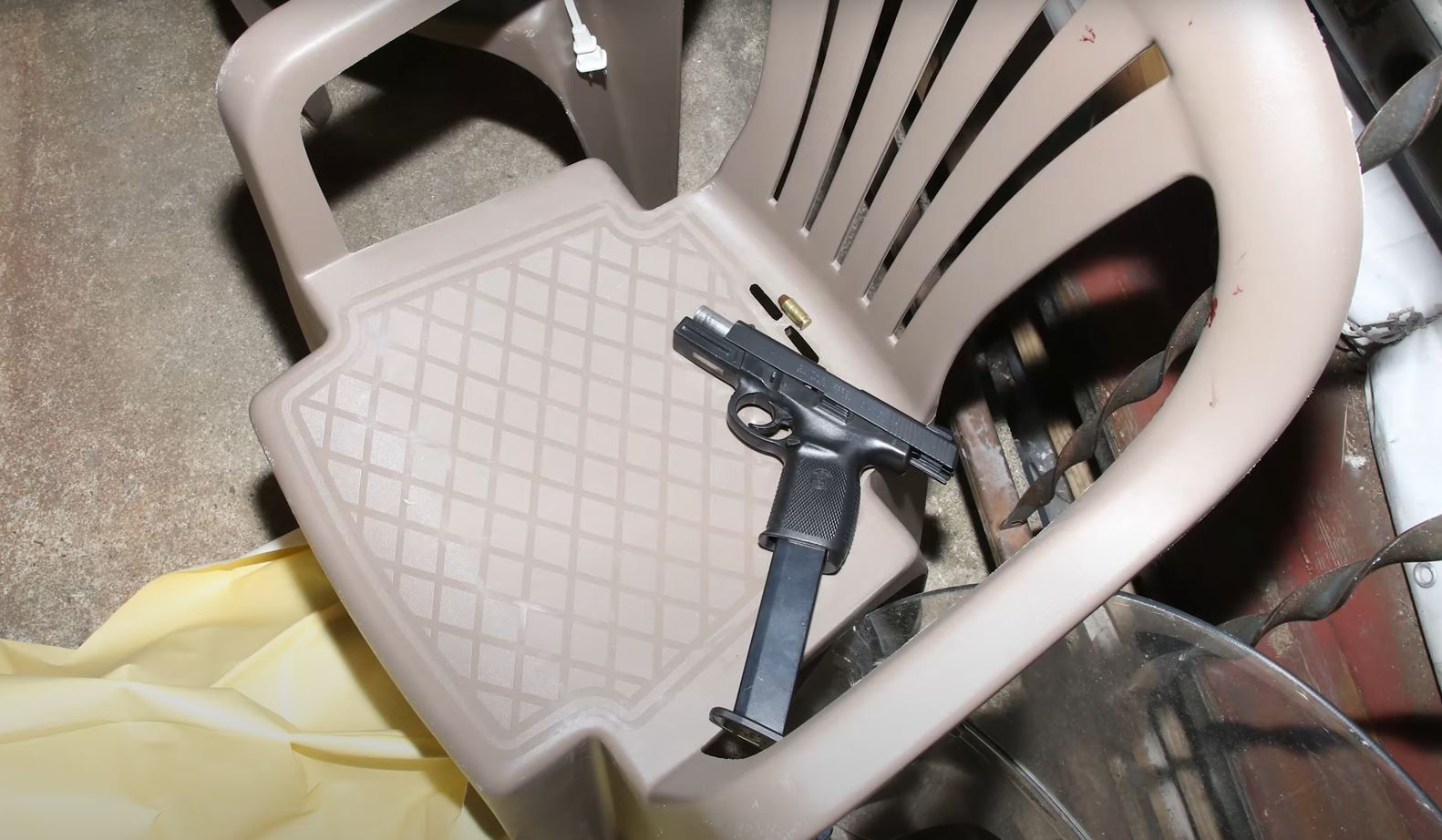 "The bullet strikes were located by the rear containment where the officer was standing," Cpt. Pajot said. "There were no other people inside the subject's residence and it is unknown as of the release of this community briefing, what the motivation was for firing the hand gun outside the residence."

Zielinski's family criticized the time it took for MPD to release video as well as accusing the department of being selective of what video was released, as the family says witness accounts differ from what police are reporting.

Zielinski's family said Roberto was having a mental health crisis. Ainsworth told reporters Friday Zielinski made two 911 calls prior to the police response. The family said Zielinski called for his sister, who is a MPD officer. At the news conference, family members said police should have handled the incident differently.

"My uncle should still be here, he really should be," Jacob Gonzalez, Zielinski's nephew, told reporters at the news conference. "And I wish for other crises that happen, just like what happened with my uncle that day, be treated the right way."

In response to criticism of the timing of releasing the video and the video selected for release, MPD said in a statement because the investigation of officer-involved shootings is handled by outside agencies, it causes delays in gathering information for public release. It goes on to say the video released is not meant to influence public opinion in favor of the department.

"MPD makes a concerted effort to include the appropriate level of body camera footage necessary to provide an accurate depiction of what occurred and does not remove any content because of how it may reflect on the department," the statement said.

MPD added additional footage will eventually be released through a public records process.