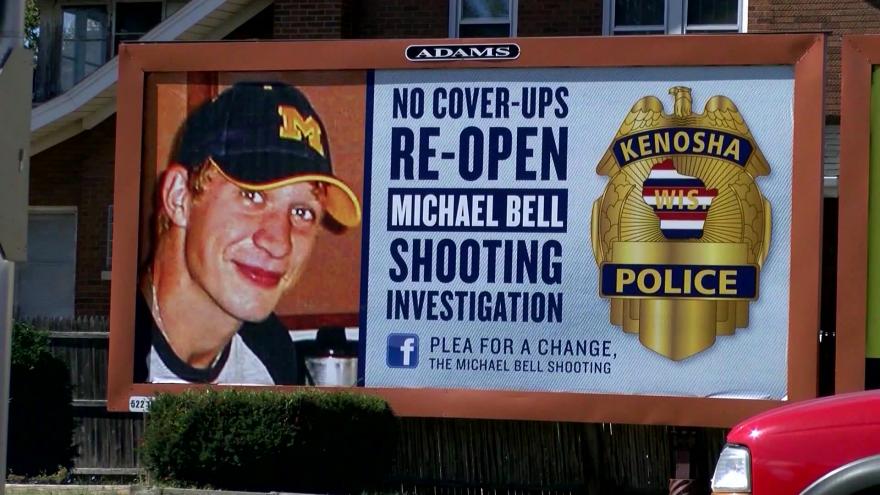 KENOSHA, Wis. (CBS 58) -- A Kenosha man whose son was shot and killed by police is hoping for justice for Jacob Blake.

"Unless you've gone through it, it's a degree of suffering nobody else can understand."

Michael Bell Sr. says his son, Michael, was shot during an OWI stop back in 2004.

Police claimed Michael reached for an officer's holster and that prompted the deadly shooting.

At the time, police departments were able to investigate their own shootings, and after a three-day investigation, the department found no wrongdoing by officers.

Now, the shooting of Blake has prompted Bell to file a new complaint with the Kenosha Police and Fire Commission, continuing to seek justice.