Family of Domestic Violence Victim Holds Fundraiser in Her Honor 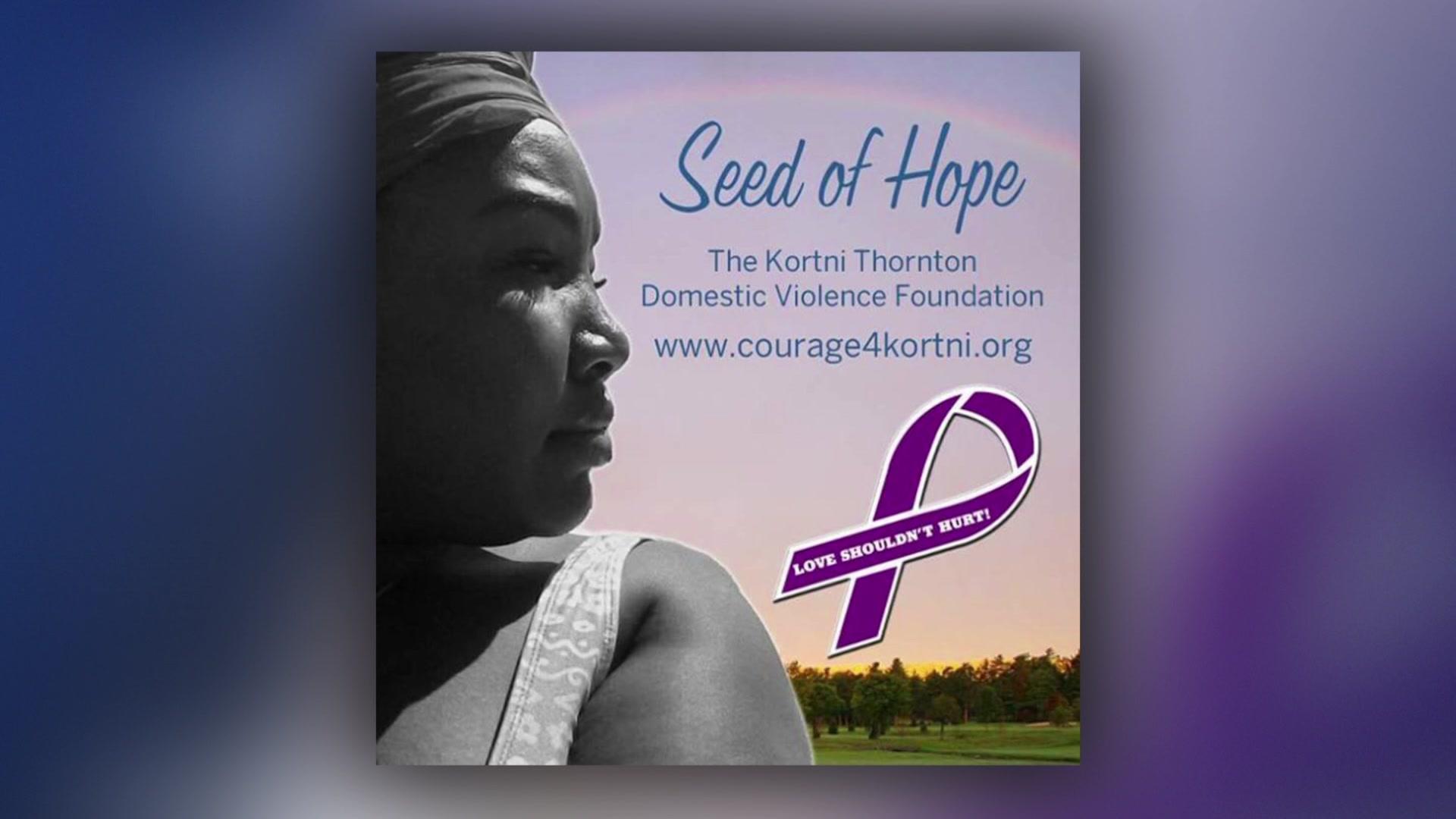 Dozens of people are killed during domestic violence crimes every year here in Wisconsin.

While Kortni Thornton's family is still mourning her loss, they want bring awareness to this issue, and end it.

A dinner, that means much more, than the food on the plates.

It's a meal to not only fill the stomachs of dinner guests here at the Tandem restaurant but fill their minds about an issue that continues to plague Wisconsin as well as our nation --- domestic violence.

"You hear people say, they're doing it one day at a time. One day is too much. For us, we're doing it one second at a time, and we're choosing to remain postie," said Kortni's mother Yvette Thornton.

Police say the mother of three was shot 18 times in front of her children.

Her estranged husband Dexter Gardner was the man behind the trigger.

"She did everything that she was supposed to do to make sure that she was going to be around and provide a safe environment for her sons," said Yvette.

Yvette Thornton and her family formed a foundation shortly after her death, called Seed of Hope.

"It helps us to get the word out that this is a serious issue. Not just to our family, but to the community," said Yvette.

End Domestic Abuse Wisconsin reports 58 people died during incidents of domestic violence in 2015 -- 15 more victims than the year before.

With faith in God, Kortni's family hopes to use this tragedy to help others.

"Her death, was not for nothing. It has impacted so many people and we plan on carrying her legacy on," said Yvette.

50 percent of the proceeds from the fundraiser will go towards the Seed of Hope: The Kortni Thornton Foundation.

For more information on how you can donate to the foundation, click here.