Family of Anthony Huber 'heartbroken and angry' over Rittenhouse verdict 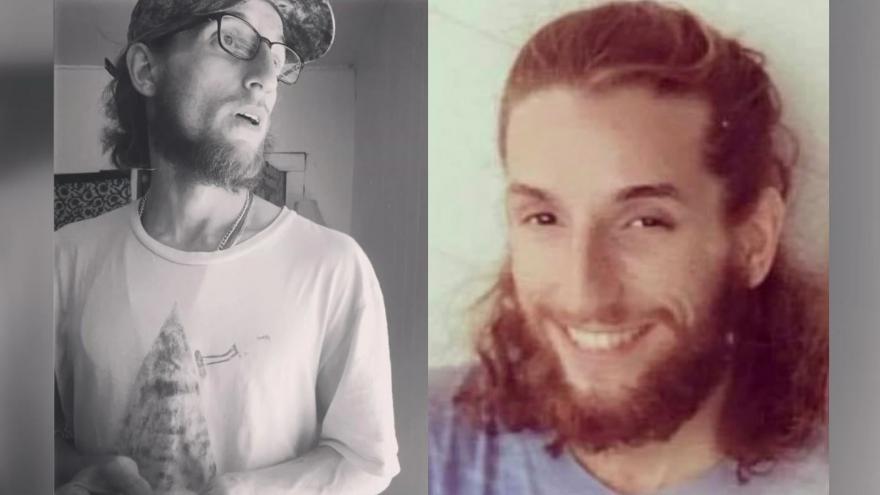 KENOSHA, Wis. (CBS 58) -- The family of Anthony Huber, who was fatally shot by Kyle Rittenhouse in August of 2020, released a statement Friday, Nov. 19 following the jury's not guilty verdict.

The statement released by John Huber and Karen Bloom says in part, "Today's verdict means there is no accountability for the person who murdered our son. It sends the unacceptable message that armed civilians can show up in any town, incite violence and then use the danger they have created to justify shooting people in the street."

Read the full statement below:

"We are heartbroken and angry that Kyle Rittenhouse was acquitted in his criminal trial for the murder of our son Anthony Huber. There was no justice today for Anthony, or for Mr. Rittenhouse’s other victims, Joseph Rosenbaum and Gaige Grosskreutz.

We did not attend the trial because we could not bear to sit in a courtroom and repeatedly watch videos of our son’s murder, and because we have been subjected to many hurtful and nasty comments in the past year. But we watched the trial closely, hoping it would bring us closure.

That did not happen. Today’s verdict means there is no accountability for the person who murdered our son. It sends the unacceptable message that armed civilians can show up in any town, incite violence, and then use the danger they have created to justify shooting people in the street. We hope that decent people will join us in forcefully rejecting that message and demanding more of our laws, our officials, and our justice system.

Make no mistake: our fight to hold those responsible for Anthony’s death accountable continues in full force. Neither Mr. Rittenhouse nor the Kenosha police who authorized his bloody rampage will escape justice. Anthony will have his day in court.

No reasonable person viewing all of the evidence could conclude that Mr. Rittenhouse acted in self-defense. In response to racist and violent calls to action from militia members, Mr. Rittenhouse travelled to Kenosha illegally armed with an assault rifle. He menaced fellow citizens in the street. Though he was in open violation of a curfew order, Kenosha police encouraged him to act violently. Kenosha police told militia members that they would push peaceful protestors toward the militia so that the militia could “deal with them.” Soon after, Mr. Rittenhouse killed Joseph Rosenbaum. The police did nothing. Concerned citizens, confronted with a person shooting indiscriminately on the street, stepped in to stop the violence. Anthony was shot in the chest trying to disarm Mr. Rittenhouse and stop his shooting spree. Still, the police did nothing. Mr. Rittenhouse continued to shoot, maiming Gaige Grosskreutz. The police let Mr. Rittenhouse leave the scene freely. Mr. Rittenhouse came to Kenosha armed to kill. Kenosha police encouraged him to act violently, and our son is dead as a result.

We are so proud of Anthony, and we love him so much. He is a hero who sacrificed his own life to protect other innocent civilians. We ask that you remember Anthony and keep him in your prayers."