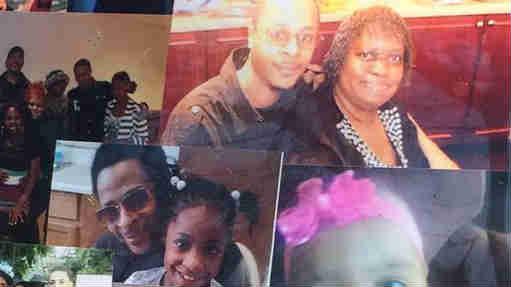 Dontray Jones was killed April 17 in an arson fire near 38th and Wright.  Friends and family gathered Monday at his visitation and funeral.  Dozens came with shirts to honor him.  Some were overcome with emotion during the visitation.  Family members said he was a good father and will be sorely missed.  They're still trying to cope with what happened.  A relative told CBS 58 they're still in shock from the news.

\"Our family, ain't nothing going to be the same,\" one relative, who didn't want to be identified, said. \"It's hard. He was loved.  I just want whoever did this, how could you live like this? You're hurting a family, we're grieving.  He's got a daughter. How do we explain that to her?\"

Another person - an adult woman - was killed in that same fire.  Milwaukee Police have developed a suspect, but no charges have been referred to the District Attorney's office yet.