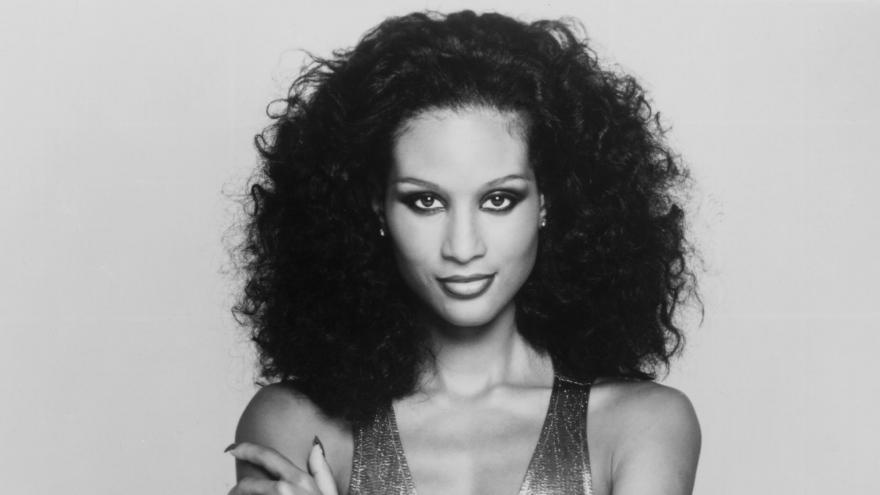 In an essay for Vanity Fair, famed model Beverly Johnson accuses Bill Cosby of drugging her in a meeting at his Manhattan residence in the 1980s -- adding herself to the list of women who have made accusations against the comedian in recent weeks.

"For a long time I thought it was something that only happened to me, and that I was somehow responsible. So I kept my secret to myself, believing this truth needed to remain in the darkness," she writes. "Now that other women have come forward with their nightmare stories, I join them."

CNN has reached out to Cosby's attorney, Martin Singer, but has not heard back yet.

Johnson, a noted model in the '70s and the first black woman to appear on the cover of American Vogue, says the alleged incident, which did not involve sexual assault, happened in the mid-1980s when Cosby was starring on "The Cosby Show." She was offered an audition for a small role on the hit program.

"I was in the midst of an ugly custody battle for my only child. I needed a big break badly and appearing on 'The Cosby Show' seemed like an excellent way of getting Hollywood's attention," she writes.

"I knew by the second sip of the drink Cosby had given me that I'd been drugged -- and drugged good," she writes.

Cosby then asked her to approach him.

"He put his hands around my waist, and I managed to put my hand on his shoulder in order to steady myself. As I felt my body go completely limp, my brain switched into automatic-survival mode," she writes. "That meant making sure Cosby understood that I knew exactly what was happening at that very moment."

"By the fifth (epithet), I could tell that I was really pissing him off," she writes.

Cosby yanked her down some stairs "as my high heels clicked and clacked on every step. I feared my neck was going to break with the force he was using to pull me down those stairs," she writes. He then hailed a taxi and deposited her inside.

There was a short postscript to the story. A few days later, she writes, she tried to call Cosby on a private number so he could "come clean and explain why he'd done what he had."

Cosby's wife, Camille, answered the phone. When Johnson asked to speak to Cosby, Camille told her it was late and they were in bed. Johnson said she'd call back, but never did.

"In the end, just like the other women, I had too much to lose to go after Bill Cosby," she writes, adding that she was worried what telling the story would do to her career at a time when she was financially stretched because of her divorce.

Johnson says she has wrestled with herself for years. She left the story out of her 2013 memoir because she "didn't want to get involved in a he-said, she-said situation," she writes.

But after hearing other women tell their stories -- including Barbara Bowman (who wrote an essay for the Washington Post) and Johnson's friend Janice Dickinson (who says Cosby sexually assaulted her in 1982, a claim attorney Singer has called "a fabricated lie") -- Johnson says it was time to talk.

"It's not easy doing the right thing sometimes!!! Thank you for your love & support Break the Silence of Sexual Abuse!" she tweeted.