Trammell, a local political activist and business owner, was shot and killed last Thursday near Bremen and Wright in Riverwest.

He was known for supporting a diverse range of political leaders, from State Senator Lena Taylor to President Trump.

The clergy members believe Trammell may have been targeted for his beliefs.

"The reason we really need to be bringing 'em in is not to come and run rampant, we need to bring him in and get to the bottom of it and get to the facts," said Pastor Jerome Smith Sr. "If it was politically motivated, OK. Let's deal with it. If it wasn't, let's get that off the table!"

Police released photos of a suspect in the shooting. Witnesses think he's in his 30's.

They say he had a red, long-sleeved shirt and was riding a black bicycle. 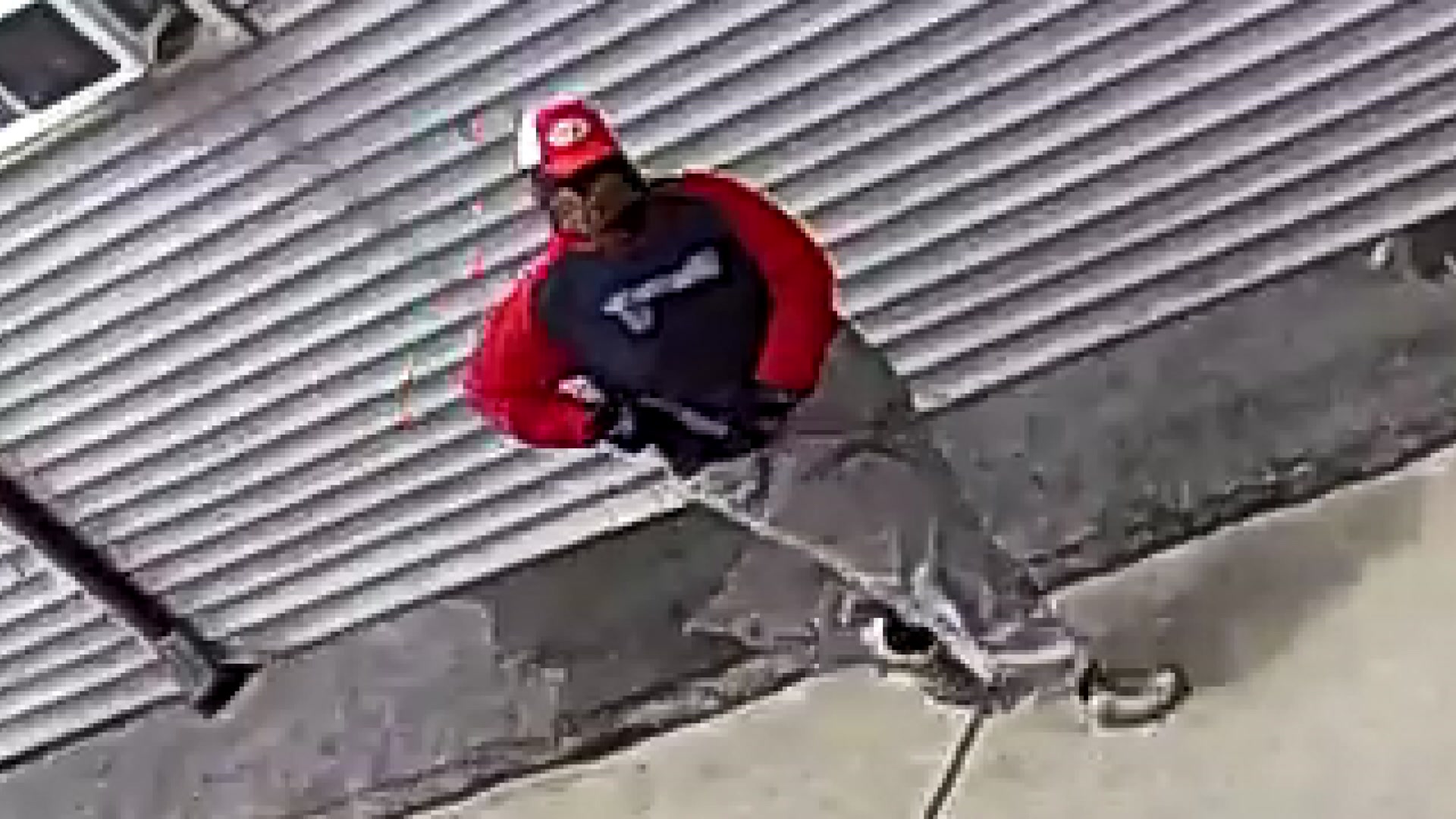