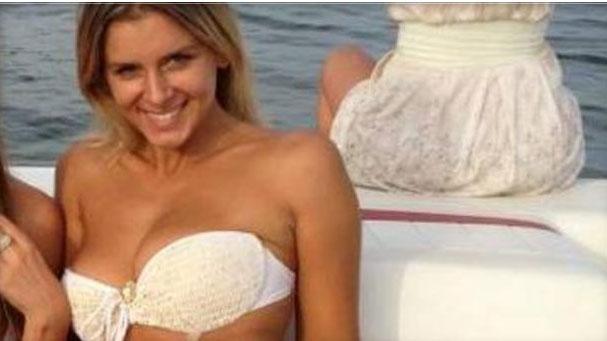 SARAJEVO, Bosnia-Herzegovina (CBS NEWS) - A Bosnian court has sentenced a former Playboy model to prison for participating in an attempted murder of a local crime figure.

The court ruled Wednesday that Slobodanka Tosic should be imprisoned for 2.5 years for luring convicted murderer Djordje Zdrale into an ambush where his rivals were waiting to kill him. Zdrale, who was allegedly in love with Tosic, survived the attempted assassination and later testified against her.

Tosic, 29, appeared on the Serbian Playboy cover and also participated in a Serbian reality show. She is a former Miss Bosnia. She was arrested last year in Croatia and extradited to Bosnia to face trial.

The court said the attempted assassination was masterminded by another Balkan gangland figure, Darko Elez. According to media, Tosic was dating Elez at the time.

According to the New York Post, Tosic has also been linked to a string of five murders and robberies that allegedly netted more than $6 million.

She was swept up in a pan-European anti-crime investigation code-named "Operation Doll," which, according to The Telegraph, "led to charges against 32 people, most of whom are currently standing trial and some of whom have already been convicted."