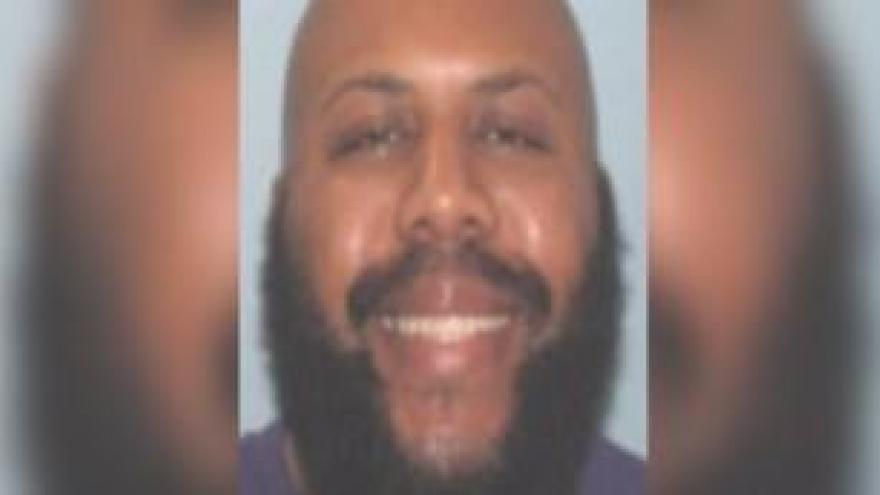 CLEVELAND (AP) —Facebook is now saying that a man suspected of fatally shooting another man in Cleveland posted a video of the killing on Facebook, but did not broadcast it live.

In a statement late Sunday night, Facebook said suspect 37-year-old Steve Stephens did go live at one point during the day, but not during the killing.

Police earlier Sunday had said that Stephens had broadcast it on Facebook Live.

Stephens is accused of killing 74-year-old Robert Godwin Sr. Late Sunday, police issued an aggravated murder warrant for Stephens. In a statement, they said he may have traveled out of state.

In a separate video, Stephens said he also killed more than a dozen other people. Police have not verified that information.

The Cleveland Police are investigating a homicide at 635 East 93rd Street. Police said the suspect did broadcast the killing on Facebook Live and has claimed to have committed multiple other homicides which are yet to be verified.

East 102 Street - East 108 Street in Cleveland is on lockdown. Cleveland Clinic is on stand by for mass casualties.

Suspect is in this case is Steve Stephens:

He is considered armed and dangerous. If seen call 9-1-1, do not approach the suspect.

Police and EMS are swarming the Cleveland State area,take precautions and do not approach Stephens.

Cleveland State posted on Twitter police are searching for murder suspect last seen south of Interstate-90 in the area of East 93rd. Shelter is in place or stay away form campus.

Below is video of the family talking about the victim.