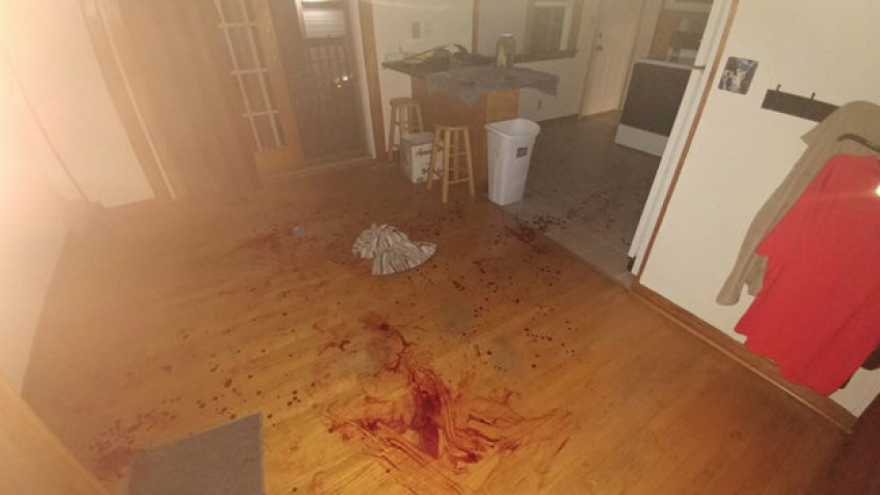 POYNETTE, Wis. (WISC) -- A 33-year-old Poynette man was arrested Monday night on multiple charges, as part of an incident that later ended up prompting a number of calls to Columbia County dispatch of a possible homicide. 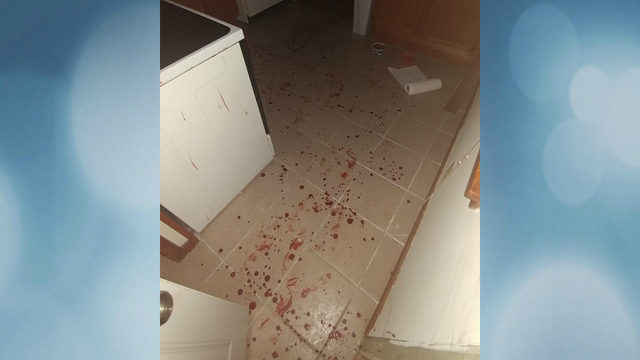 Deputies say they responded to a disorderly conduct call for a disturbance and arrested Tomlinson, who was booked into the Columbia County jail.

Later Monday evening, another man posted photos on Facebook of the scene that made some people online concerned that a homicide had taken place. Officials say that did not happen, and the photos were in connection with the disturbance.

The six photos posted on Facebook depicted a bloody and graphic crime scene.

Officials said it is unclear how Tomlinson and the man who posted the pictures on Facebook know each other.

Lt. Wayne Smith tells News 3 a number of citizens called the dispatch center with questions about the post.  He says there is the potential for additional charges from that Facebook posting, and advises citizens to avoid inflammatory postings on social media of crime scenes. 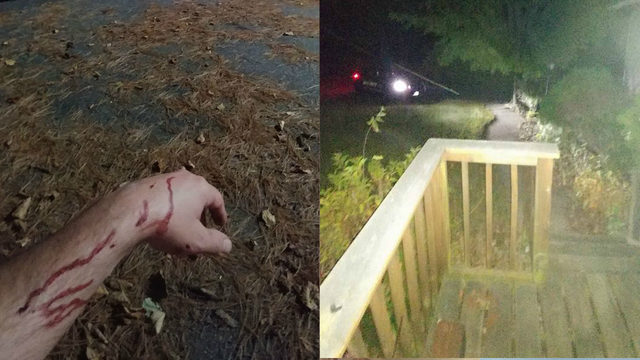