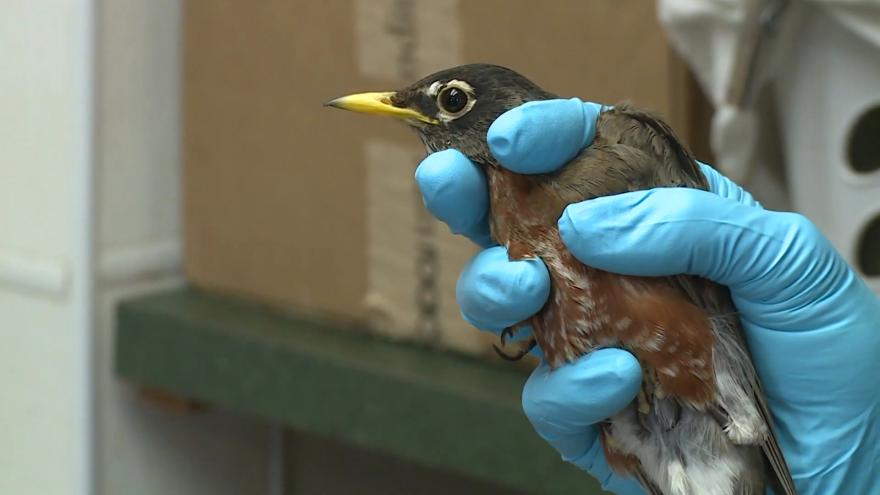 ANTIGO, Wis. (CBS 58) -- The extended winter is taking its toll on the bird population.

Birds can handle some cold and snow but too much can cause them to suffer from hypothermia.

"What's different this year is we have really deep snow, they can't get through it no matter what. And the sustained cold. They don't have a chance to recover from one cold night or two cold nights. We're looking at several weeks of cold nights here," said Marge Gibson, Executive Director of the Raptor Education Group.

If you see a bird in distress, experts say to put it in a box with a blanket and a heating pad and try to get it to a wildlife rehabilitation center.