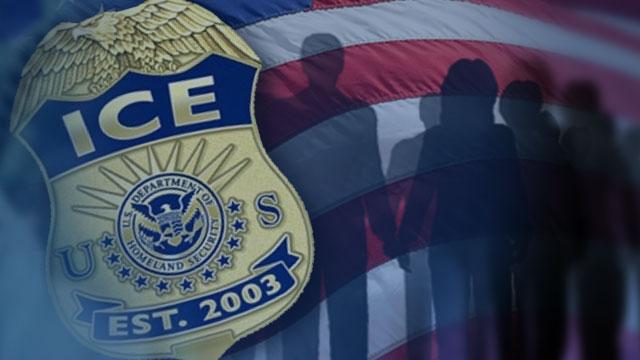 (CNN) In a crushing blow to the White House, the Supreme Court Thursday announced it was evenly divided in a case concerning the President's controversial executive actions on immigration.

Obama announced the programs to great fanfare in 2014 as well as to over 4 million immigrants who were prepared to come out from the shadows to apply for the programs and get temporary work authorization and associated benefits. "

The programs were immediately challenged by Texas and 25 other states and blocked nationwide by a federal district court in early 2015.