MILWAUKEE (CBS 58) -- The citation Lena Taylor got for disorderly conduct may have sparked a Milwaukee Police internal affairs investigation.

Taylor is accused of using a racial slur against a bank employee on April 6.

Exclusive video CBS 58 has obtained shows an officer handing Taylor a ticket and while Taylor was given the citation, according to the police report, she was told by Captain Formolo the day of the incident that the Captain would look at the five hours of surveillance video and witness statements and the citation itself would be under review.

Now MPD wants to know who leaked the ticket to the media before the investigation was complete.

Taylor says once the ticket was leaked to the media, it compelled the City to uphold the ticket. CBS 58 has contacted MPD to try to confirm the internal affairs investigation, but we have not heard back.

Bill Walsh will have more on this exclusive story with Senator Taylor on the CBS 58 News at 10 on Tuesday.

MILWAUKEE (CBS 58) -- A State Senator accused of calling a bank teller a racial slur is telling her side of the story only to CBS 58 News.

It's Lena Taylor's first television interview since the incident. She says video from inside the bank helps prove that she should never have been cited for disorderly conduct.

It happened April 6. Lena Taylor went to Wells Fargo on Wisconsin Avenue, wanting to know if a check given to her by a tenant would cash. She says she got bad customer service.

"I wish that it never got to that place," said Senator Taylor.

The moment that started a controversy is captured on surveillance video, a frustrated State Senator Lena Taylor tells the bank teller, "You know you did a good job today of acting like a good house n****, and I know what it sounds like," Senator Taylor said. 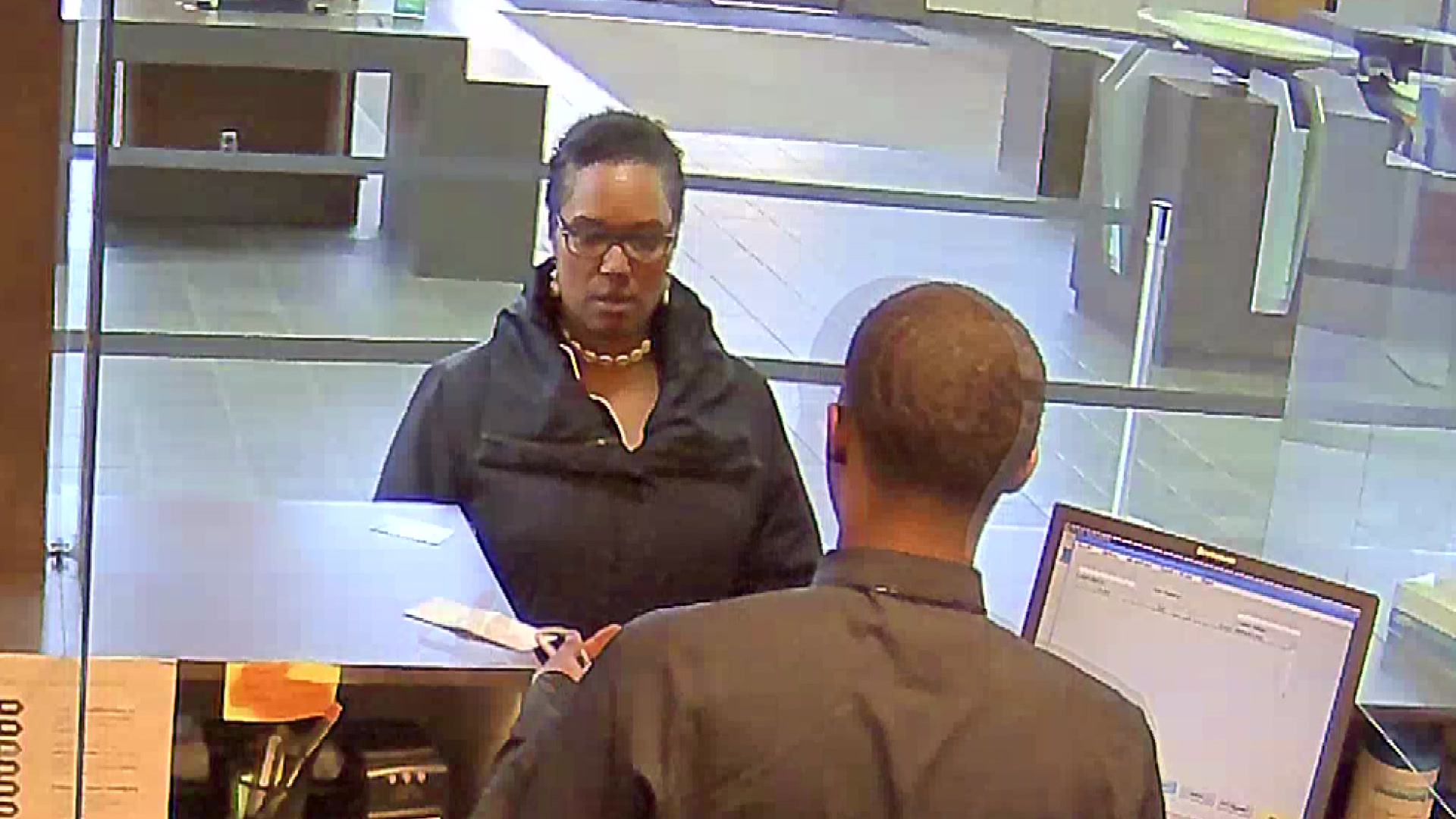 Taylor says this is how many African-Americans talk to each other but to Wells Fargo employees, it sounded like a racial slur and from the body camera footage, a responding police officer seems to agree.

"He can't call her that and imagine the fireworks from the other direction."

In the police report, Taylor was waving her arms and pointing towards the tellers at the front desk and is repeatedly described as "yelling."

When asked if she was yelling, Taylor said: "I'll say this...I'll say this, I don't think the officer's rendition of the facts are appropriate."

Also from the report, Officer Kevin Friedel says Taylor started to "walk briskly towards a bank employee" and "to keep the two apart, I stepped between them fearing the defendant would strike out."

Taylor says that anyone who watches the bank surveillance video wouldn't believe that she wanted to strike anybody.

"I don't know why the officer fears that, my actions don't reflect that. More importantly, the manager came by me on more than one occasion," Taylor said. 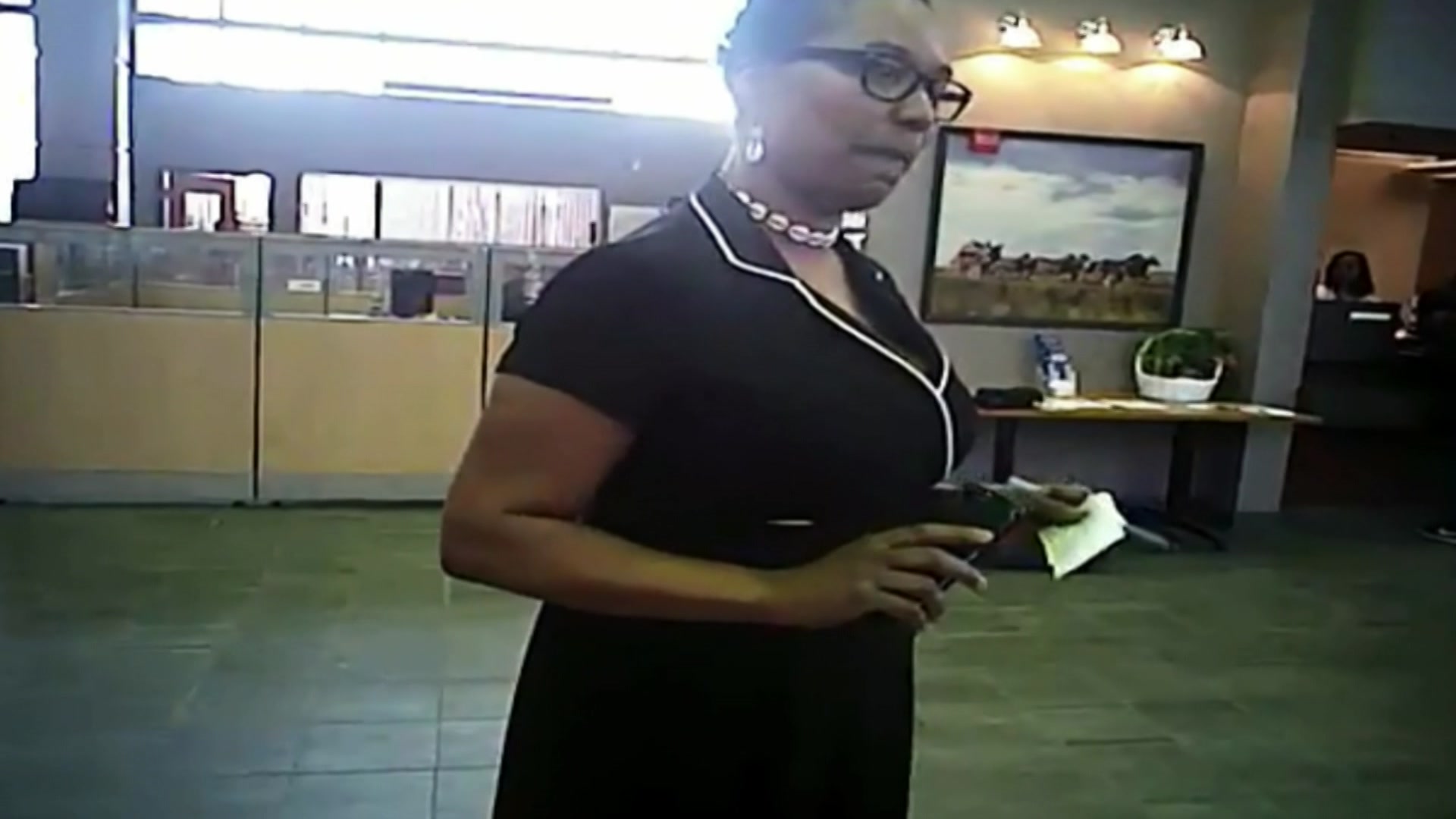 Taylor admits she was frustrated but a lot of people react to bad customer service.

"Does this rise to the point of a disorderly conduct? It does not," Taylor said.

Taylor says her elected office helped her get a ticket. She also thinks her race helped shape the controversy.

"The experience I had is one that many people of color have. Not just in Milwaukee but across the nation," Taylor said. 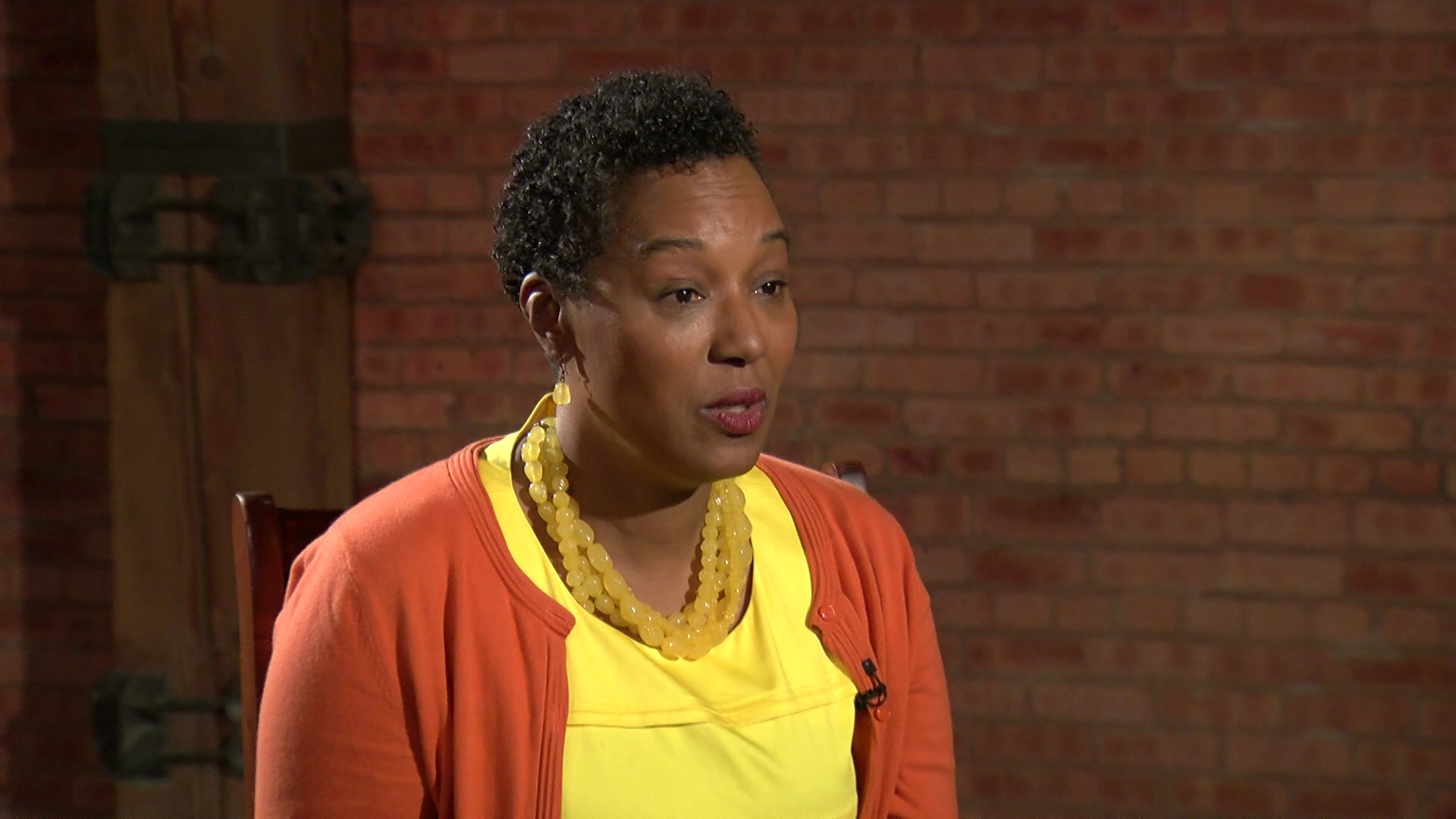 The teller and manager that served Taylor at the bank were African American and both offended by the racial term she used.

"I'm sorry if he was offended, I was offended in the bank too, it doesn't make it right," said Taylor.

Taylor says the traits that make her a good politician were the same ones that got her in trouble.

Taylor also says that this was politically motivated since she may run for mayor of Milwaukee. She says current Milwaukee Mayor Tom Barrett knew about this incident.

We reached out to the Mayor's office who gave the following statement,

The Chief called the Mayor to make him aware of the situation involving Senator Lena Taylor as he would for any other person the Mayor may know or a person of interest to the public. The Mayor was not consulted by either MPD or the City Attorney’s office prior to the citation being given.
Share this article: