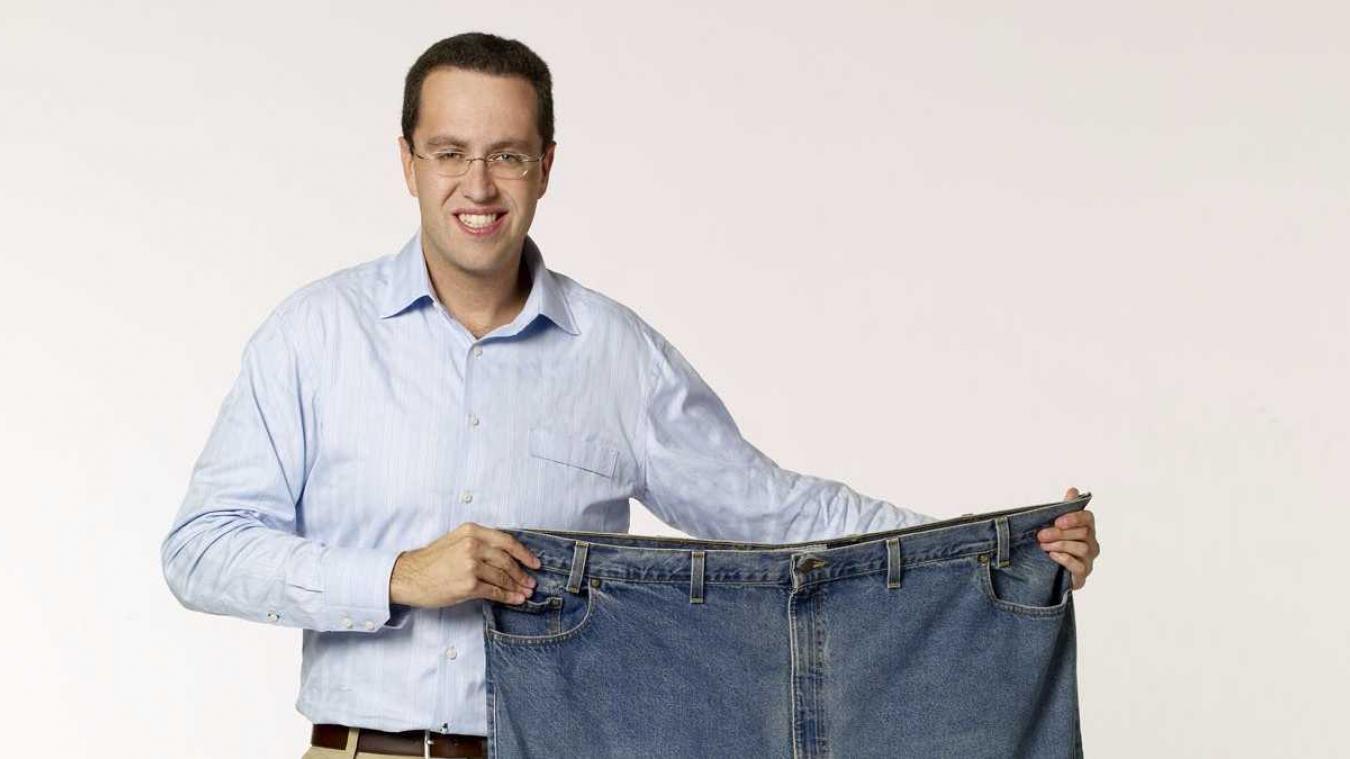 The lawsuit was filed Monday in Hamilton County Superior Court on behalf of Katie McLaughlin. McLauglin said at a news conference that she's trying to get information about Subway's actions and inactions so she can someday have answers for her two young children.

The lawsuit, which seeks unspecified damages, alleges Subway allowed Fogle to spend significant time in elementary schools promoting the chain after the allegations.

McLaughlin and Fogle finalized their divorce days before he was sentenced for trading in child pornography and paying for sex with underage girls.