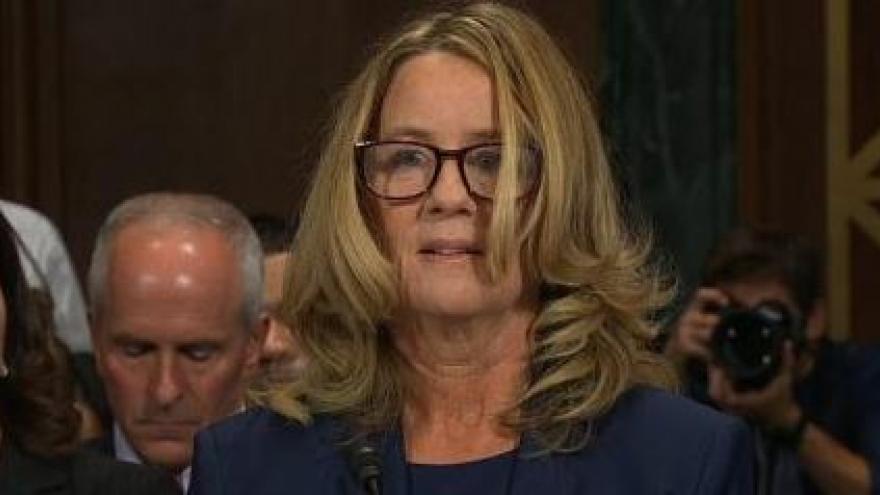 Evers tweeted Thursday that Christine Blasey Ford's testimony "shows remarkable courage and bravery. I thank her for coming forward and sharing her story."

He says, "Governor Walker believes this is a very serious issue and it should be treated as such by the United States Senate."

Evers and Walker issued their comments during Ford's testimony Thursday morning before the Senate Judiciary Committee, before Kavanaugh appeared before the panel.