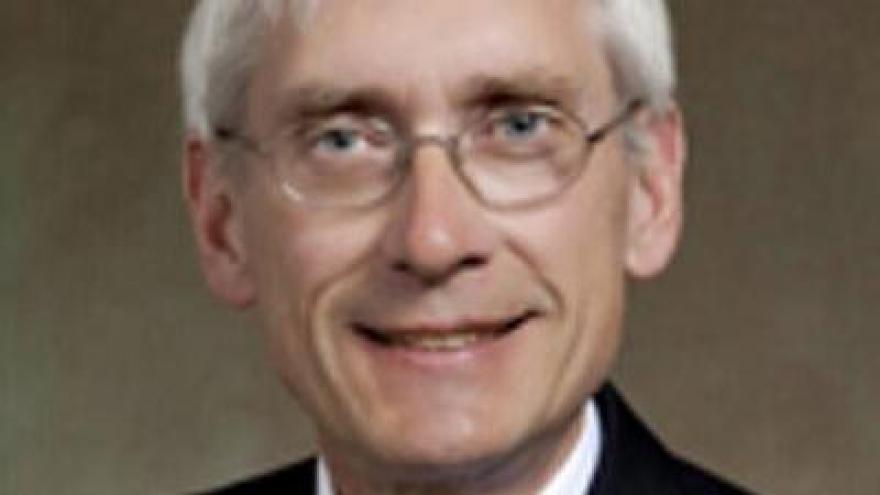 Evers made the comment Thursday when asked during a briefing before the Legislature's budget-writing committee about how the achievement gap between white students and students of color could be narrowed.

Evers says the state has "difficulty around race issues." Evers, who is white, says many people who work in the schools "look like me" and were raised in small towns with little interaction with non-white people.

Evers says, "that doesn't get you to a place where you're culturally competent. That's a huge issue. That's not something that can be changed with a magic wand."

He says tackling institutional racism "will mean some hard conversations."

Evers was asked about it by state Sen. Lena Taylor, who is African American.