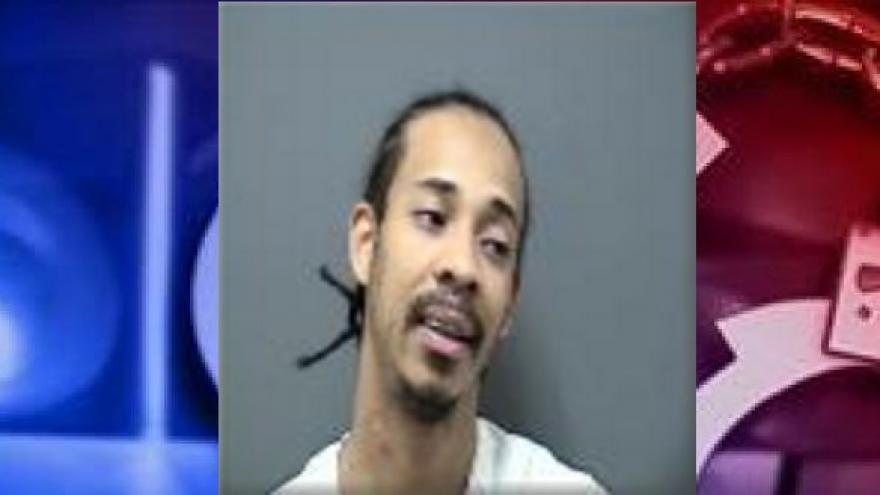 Officers with the Mount Pleasant Police Department initiated a traffic stop on a vehicle near 22nd and Howe due to a traffic violation.

The operator of the vehicle was identified as 32-year-old Everette Turner.

According to the criminal complaint, officers noticed the odor of intoxicants in the car. Turner was asked to step out of the car to perform field sobriety tests and declined. He was placed under arrest.

According to the criminal complaint, Turner was placed in the back of a police squad car and became belligerent. According to police, Turner attempted to light a cigarette despite being in handcuffs.

According to police, Turner attempted to get out of the car. Officers put his feet back in the car and attempted to close the door, but Turner stuck his leg back out causing it to be struck by the door.

Turner was taken to a local hospital.

While a nurse was attempting to obtain his blood pressure, he kicked her in the chest causing pain.