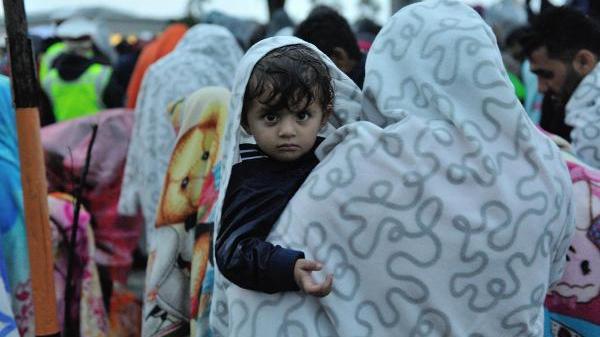 After absorbing more than 12,000 refugees, Austria wants to see a gradual reduction in the numbers of refugees coming through, Austrian Chancellor Werner Faymann said.

\"We have always said this is an emergency situation, which we have to handle quickly and humanely,\" Faymann said Sunday. \"We have helped more than 12,000 people in an acute situation. We must now step by step go from emergency measures to a normality that is humane and complies with the law.\"

The United Nations' refugee agency, UNHCR, estimates that 366,402 refugees and migrants have crossed the Mediterranean Sea to Europe this year, with 2,800 dead or missing. Those who make the crossing face uncertain futures in European nations, which differ in their approach to asylum seekers.

Despite the government's desire to curb migrant flow, there has been an outpouring of support from Austrians. Many have brought food and water and cheered for the refugees pouring onto the platform at Vienna's train station.

The Austrian Red Cross has also been on hand to provide medical supplies and warm blankets.