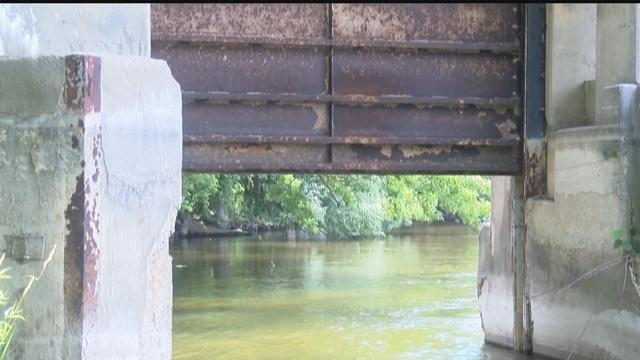 The ongoing battle over whether to rebuild or remove the Estabrook Dam is now focusing on funding.  Some reports indicate there's not enough money for the makeover.

According to county reports the lowest bid to start these upgrades is $600,000 more than what the county has for this project.

Upgrades to the dam are estimated at about $4.1 million.

That's up from a previous estimate of $3.4 million.

The problem is they county only has about $3.5 in funds.

CBS 58 spoke over the phone with County Board Chairman Theodore Lipscomb, Senior.

He said he doesn't believe the shortfall is accurate.

He believes there is enough money to go forward with the upgrades. .

Lipscomb said he had asked for documents on the bids and the budget but has not seen anything yet.

Meanwhile Milwaukee Riverkeepers who oppose the upgrades and say the dam needs to come down to better protect the environment are hoping the shortfall will benefit their campaign.

“The money that they are proposing for the damn is already three times more expensive than removing the structure. So we really feel like this is a good opportunity to put the brakes on and and reassess this decision,” said Cheryl Nenn, Riverkeeper.

Nenn said another thing to consider is the cost to operate the dam if upgrades are made.