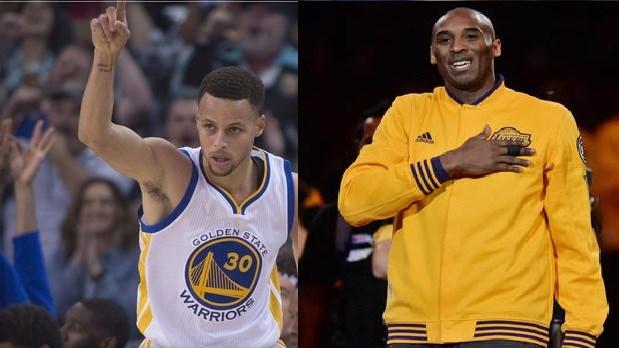 Defeating the Memphis Grizzlies 125-104 on Wednesday, the Warriors broke the single-season wins record held by the 1995-1996 Chicago Bulls. Golden State was led by Stephen Curry who hit 10 three-pointers and finished with 46 points, four rebounds and six assists. Curry now has made 402 three-pointers in the regular season, the most ever by a player in a single season.Golden State also got solid performances from Klay Thompson (16 points) and Draymond Green(11 points, nine rebounds, seven assists).

This game turned into a blowout rather quick as Curry hit seven three-pointers in the first and the Warriors scored 37 points in the quarter to go up by 14 points. They cruised again in the second by scoring 33 points in the quarter. And after building up a 20-point lead after the third, Curry and Green were able to sit out for the entire fourth quarter, getting in some extra rest before they take on the Houston Rockets in the postseason.

The Warriors will end the 2015-2016 regular season with a 73-9 record, which is just incredible. Think about that for a second. Golden State only lost nine times this season and they have never lost on a back-to-back. The first team to do so. The Warriors also have the most road wins of all-time (34) and are the first team to never lose to the same team twice.

As soon as Chicago won its 72nd game in 1996, the Bulls' record was seen as unbreakable. Now the very same thing can be said of Golden State's record.

Taking 50 shots, Bryant was gunning all game long. Perhaps inspired by his pregame tribute video, Bryant was in attack mode right from the opening tip, finishing the game with a season-high 60 points. With this being his last game ever, Bryant literally left it all on the floor.

The Lakers rallied around their retiring star to rally past the Utah Jazz 101-96.

Los Angeles Lakers forward Kobe Bryant (24) reacts to the crowd as he walks on the court before a game -- his last -- against the Utah Jazz at Staples Center, April 13, 2016.

It was a storybook finish, the sixth 60-point game of his career. It also was the most shots taken by anyone in an NBA game in the last 30 seasons, according to STATS.

Bryant checked out with 4.1 seconds left, serenaded by "Kobe! Kobe! Kobe!" chants. He retires as the NBA's No. 3 all-time scorer and won five championships. No one in NBA history ever scored more points in his last game.