EMT Dies After Being Struck by Stolen Ambulance in NYC 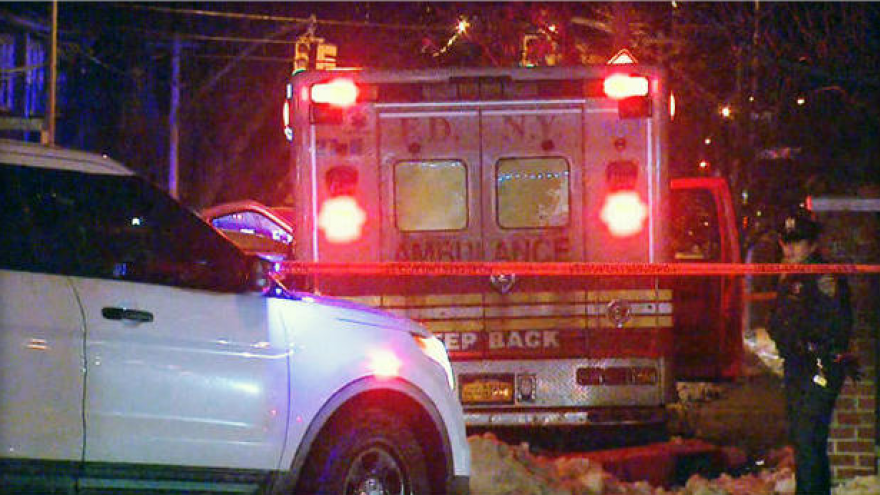 NEW YORK --  An emergency medical technician in New York City was killed after being run over by her own ambulance after it was stolen late Thursday, CBS New York reports.

Authorities say the EMT had stopped her ambulance in the Bronx at around 7 p.m. Thursday after being told someone was being robbed.

Police say a man then jumped into the vehicle and drove off.

The EMT tried to stop the man, but fell and was caught beneath the wheels.

Video posted on Twitter by a bystander shows the ambulance speeding across an intersection with the EMT’s body pinned beneath it.

The EMT tried to stop the man, but fell and was caught beneath the wheels.