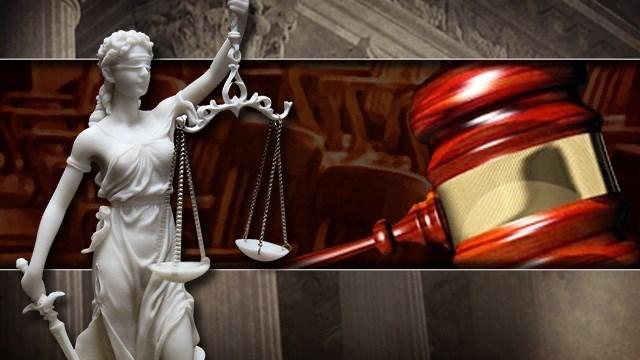 OSHKOSH, Wis. (AP) — Current and former employees are suing Oshkosh Corp. subsidiary Pierce Manufacturing and calling for a jury trial in the case related to compensation.

Oshkosh Northwestern Media reports that the class-action lawsuit filed this week accuses the manufacturing company of operating an "unlawful compensation system" that shaved at least 10 minutes off of the employee's wages each day. The lawsuit claims the time was "impermissibly" deducted and should have been compensated as time and a half pay.

The employees are seeking overtime compensation, unpaid wages and liquidated damages from the Menasha-based company.

An Oshkosh Corp. spokesman declined to comment on pending litigation but said the policy is no longer in place.

Pierce announced last month that it would change its break policy and shorten shifts by at least 10 minutes.