Emirates says planes of the future won't have windows 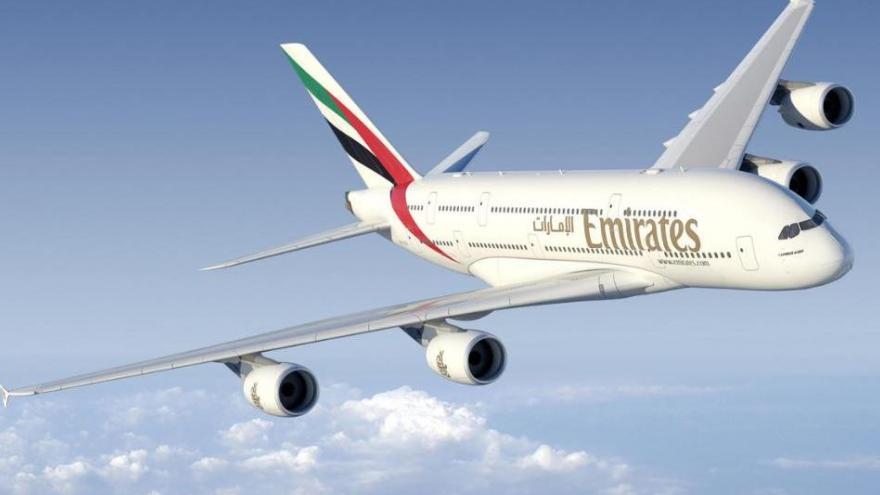 (CBS News) -- Picking an aisle, middle or window seat could take on a whole new meaning for plane travel in the future.

Windowless airplanes would travel faster, soar higher and burn less fuel, according to Tim Clark, president of Emirates airline. "You can save 50 percent of the weight of the aircraft if you remove the windows," he said in a recent podcast on the airline's site.

While a windowless plane might look odd from the outside, those in the cabin could be looking at what appears to be a window but instead shows vivid scenes projected from the outside of the aircraft using fiber-optic cameras.

First-class travelers on some of Emirates' aircraft can experience virtual windows themselves, as the technology is now in use on the carrier's newest Boeing 777-300ER planes.

"On the outside there will appear to be no windows, but on the inside there will be a full display of windows. And we will use fiber-optic camera technology to beam in the images from the outside into those windows -- as we have done on the first-class suites," said Clark, who added the images are also shown in the center suites of the aircraft.

The images are such high definition that they offer better views than what can be seen with the natural eye, added Clark, who readily acknowledged that some passengers would dislike the concept.

The view that consumers won't readily adapt to the idea of windowless planes has been expressed as long as the technology has been available, but one editor at the travel site The Points Guy flew with Emirates and lauded the experience, calling it "easily the coolest takeoff I've ever seen outside the cockpit."

The idea of windowless planes has been kicked around for a number of years, but getting promoted by one of the world's biggest airlines brings the technology that much closer to the mainstream.