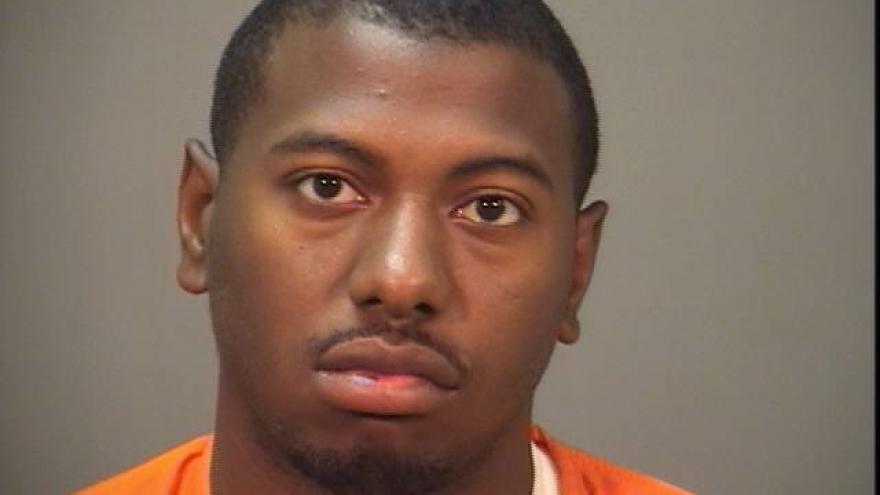 ELM GROVE, Wis. (CBS 58) – Elm Grove Police are trying to find a driver they say got away from them twice.

Police say they stopped the suspect's car around 12:30 Tuesday morning near Elm Grove and Bluemound Road. They say the driver, 38-year-old Trever Thompson Jr. of Milwaukee drove off in his car. When officers tried to stop him, they say he started driving erratically through parking lots.

Thompson later crashed his car into another vehicle near 121st and Bluemound and then took off on foot.  Officers say he is still at large. 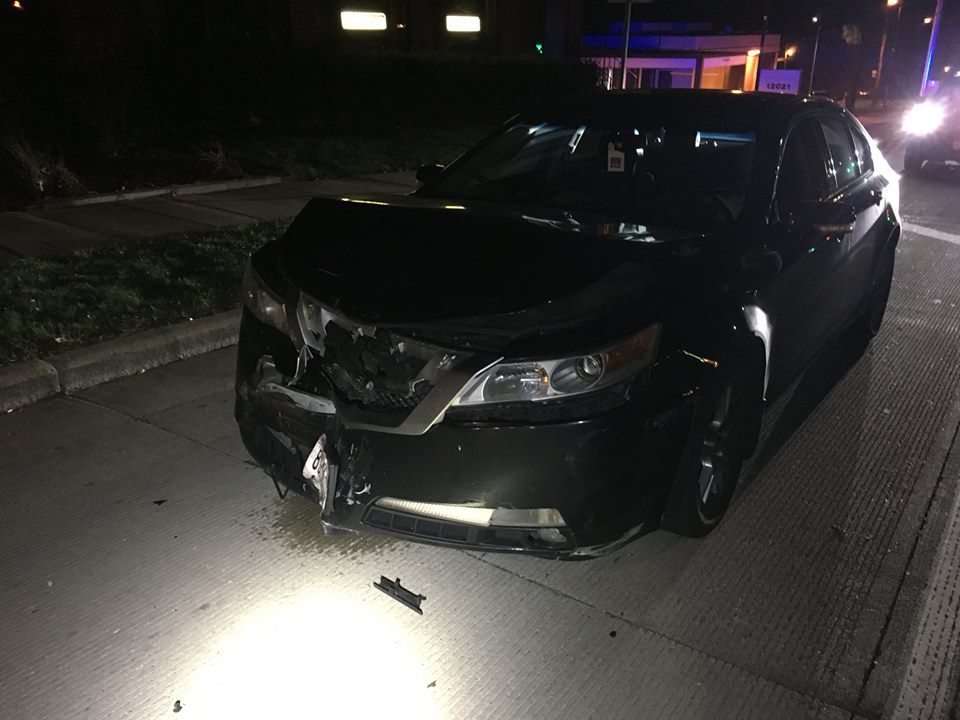 Anyone with information on Thompson’s whereabouts is asked to call the Elm Grove Police Department at 262-786-4141.