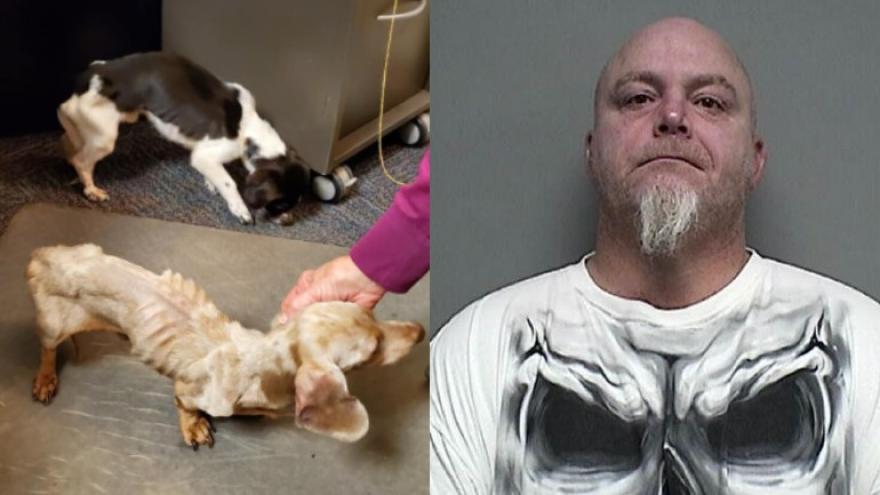 Jeffrey Freund was cited for disorderly conduct and mistreatment of animals.

A charge of intentionally abandoning animals was referred to the Walworth County District Attorney's Office for review.

Delavan police want to remind everyone if you are having trouble caring for your pets, Lakeland Animal Shelter is a non-kill animal shelter.

"Do not dump your pet to fend for themselves, take them to the shelter where they will be cared for and eventually adopted out," Delavan police said in a news release. 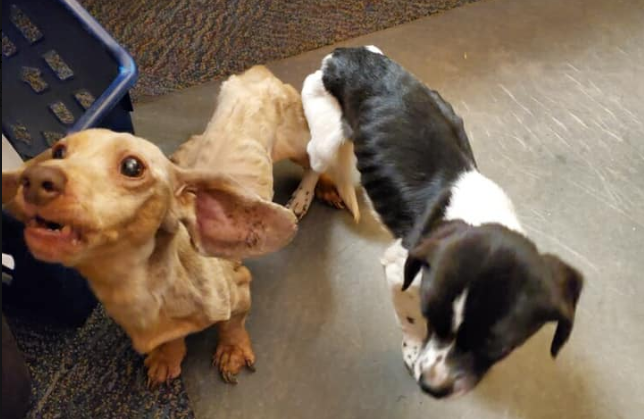