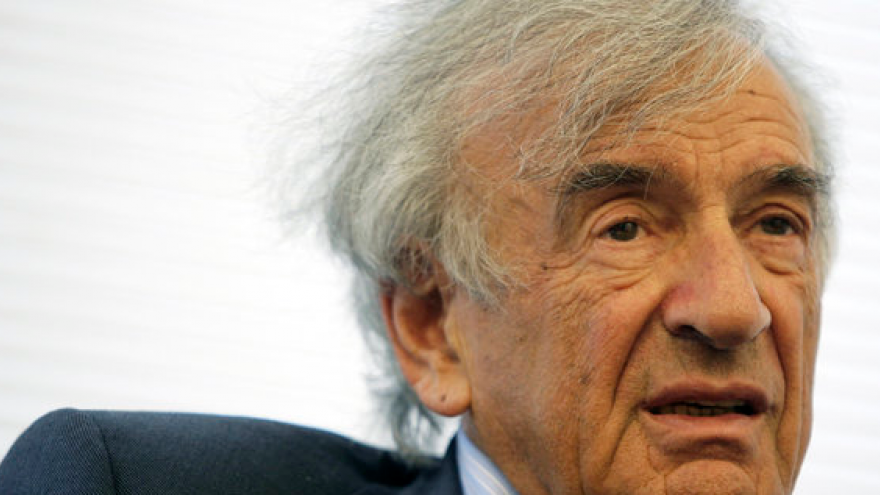 (CNN) Elie Wiesel, a Holocaust survivor and author who fought for peace, human rights and simple human decency, has died at the age of 87, a spokesman for Israel's Holocaust memorial, Yad Vashem, said Saturday.

Wiesel, who won the Nobel Peace Prize in 1986, recounted his family being sent to the Nazi concentration camps in his first book, "Night," which was published in 1955.

Wiesel was also well known for tracking down war criminals from Nazi Germany in the years after World War II.