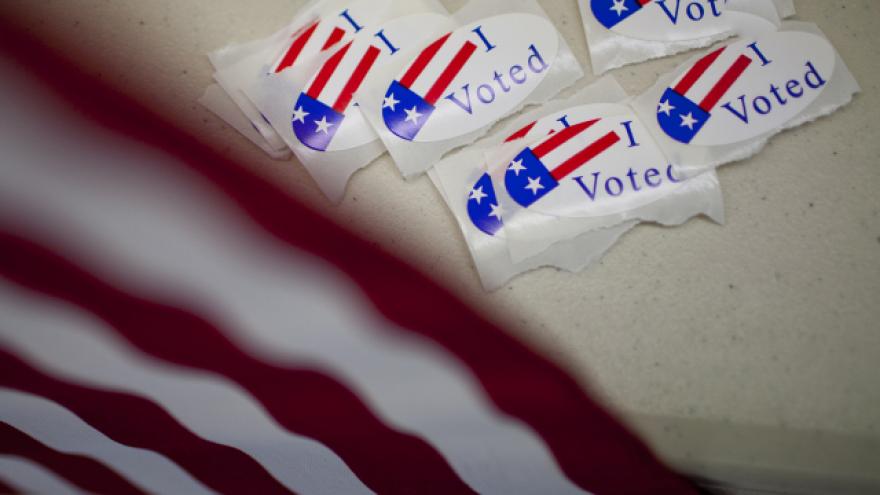 MADISON, Wis. (AP) — The state Elections Commission is getting ready to mail out tens of thousands of postcards urging Wisconsin residents to register to vote.

The commission announced Friday it plans to send out 384,000 postcards this week to people who appear to be eligible to vote but are unregistered. The commission mailed similar reminders to 1.28 million people in the fall of 2016. Those people won't be included in the new mailing.

The mailing list stems from official state databases that identify people with a driver's license or state identification card but who aren't registered to vote.

Some people registered to vote may get postcards due to similarities in names or addresses. Commission Administrator Meagan Wolfe stressed no one who gets a postcard will be removed from the voter registration list.