Elderly couple dies after being struck by SUV 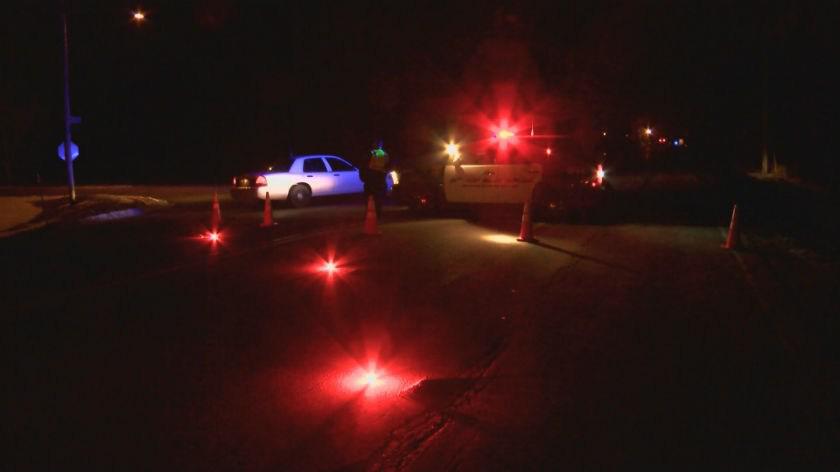 Emergency responders were called to the 13200 block of  County Highway G near St. Louis Catholic Church after an elderly couple was struck by an SUV.

Police say a married couple, both 83-years-old, were crossing the street after attending a church service to get to their car. The SUV, which was occupied by a woman and her two children, was traveling east. No one in the vehicle was injured.

Authorities do not believe alcohol was a factor in the accident.