Efforts Underway to Honor Dozens of Unmarked Graves in Milwaukee 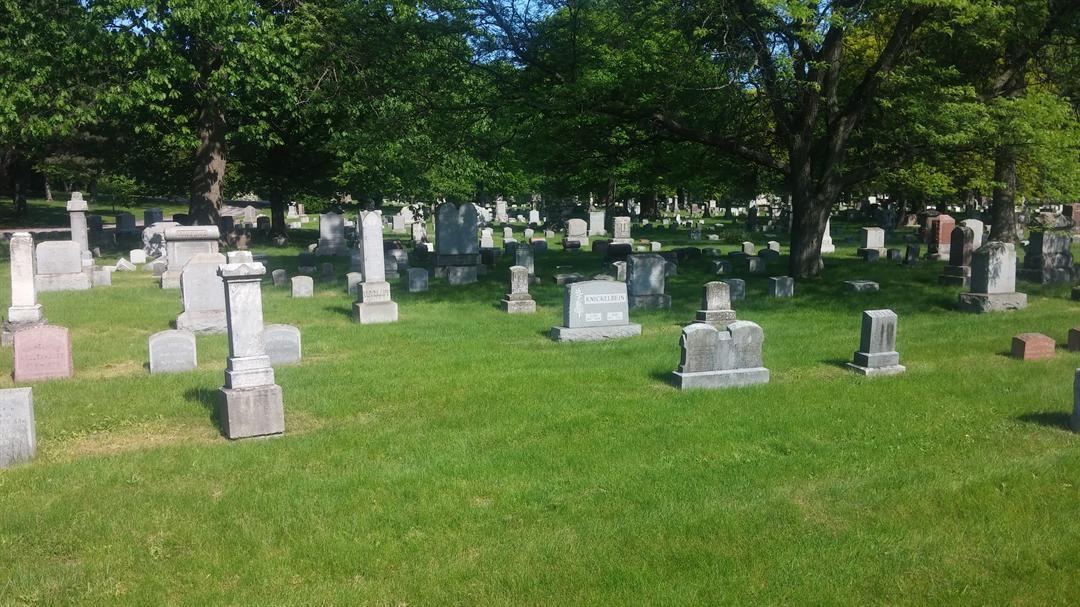 It was a surprising find for historian Margaret Berres, combing over hundreds of Civil War grave sights at Milwaukee's Forest Home cemetery.

The plot maps revealed over 900 graves, marked with aging headstones and manicured plots, but it also revealed a shocking discovery.

Over 150 civil war veterans, sitting beneath the surface in unmarked graves.

"We were shocked," she says. "Any anyone that we tell is shocked."

It was a sight that didn't sit well for Berres, and research partner Tom Ludka.

"It bothered us so, that we approached the office of Forest Home, and they were willing to work with us. Tom and I have been to every grave, every 1016 on our list. We like to say every veteran got a visit."

Now, efforts are underway to make sure every veteran gets more than just a visit.

The group is raising money to place headstones at the graves of those 150 veterans who never received a proper send-off.

"It's important to honor those who have served the country," she says.

A six-year effort has brought 46 new headstones to the cemetery. Monday, they added number 47.

A brand new headstone now marks the burial plot for William Reed, a Milwaukee man who served in Company F. A group of civil war re-enactors, who happen to portray that very unit, decided to donate the latest headstone.

"When they found out William Reed was in an unmarked grave, they raised the funds to sponsor that $175 dollars, so that the man could be honored with dignity," says Berres.

The group has plenty of work left, but plans to mark every grave, even if it takes years.

"It is so heartwarming for us and so gratifying, for us to see not only the grave marked, but the military honors that go with a proper send off, one that [Reed] didn't have."