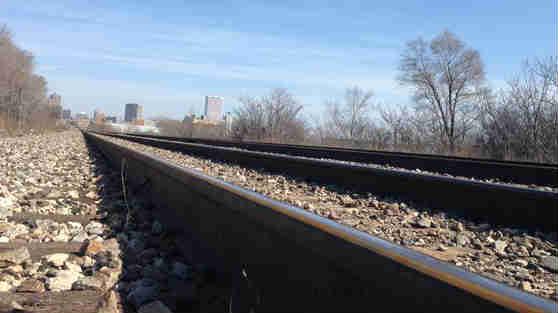 Just down the street from Erik Piechotta's Waukesha home, a familiar sound rings through the air every morning around 3:00. An alarm clock he wishes would go away, a blaring horn from a passing train.

"I'm sure they're meant to be heard for miles and miles and miles, and they definitely can be," says Piechotta. "If you want to wake up at 3 in the morning, just leave your windows open."

Now, efforts are underway to establish 'Quiet Zones' at six separate railroad crossings across the city. Those zones would allow trains to pass through behind gated bars, negating the need for a lengthy horn.

"By federal rule, they have to sound their horn for a specific length and frequency through the area, so it can be kind of like laying on that horn through an intersection for a minute or so, and that's hard to ignore," says Alderman Erik Helgestad.

But transforming the intersections could come at quite a cost. Helgestad says each crossing could cost over $100,000, and the budget for the next 5 years has minimal wiggle room.

"I think most people are supporting in wanting it done. In terms of paying for it, I think that's way down the path yet."

The Public Works Committee will begin initial discussions on the matter on Thursday.