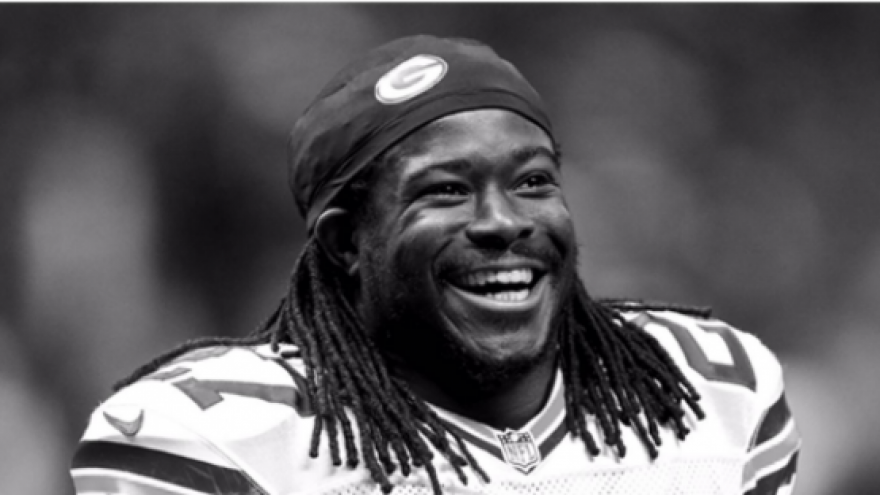 (CBSSports) After four uneven seasons in Green Bay, running back Eddie Lacy signed a one-year deal with the Seahawks in March. He reportedly weighed 267 pounds around that time, which could explain why Seattle included a weight clause in Lacy's contract.

Well, we have some good news:

Lacy was listed at 234 last year though that stretches the limits of credulity not to mention the laws of physics. Either way, the hope now is that Lacy can find the form that eluded him for much of his time in Green Bay. The former Alabama star rushed for 3,435 yards (4.4 yards per carry) and 23 touchdowns with the Packers but he struggled with consistency before injuries limited him to five games in 2016.

The Seahawks, who sported one of the league's best rushing attacks when Marshawn Lynch was in the backfield, had a nonexistent running game last season. According to Football Outsiders' metrics, Seattle ranked 23rd in rushing. From 2012-15 -- coinciding with Russell Wilson's arrival and years after Lynch became a cornerstone of the offense -- the running game never ranked worse than seventh (and twice finished first).

After McCarthy's comments, Lacy consulted with the creator of P90X to reportedly drop 30 pounds , though he didn't keep the weight off. Maybe this time will be different.