Early morning pursuit ends with a crash near Milwaukee church 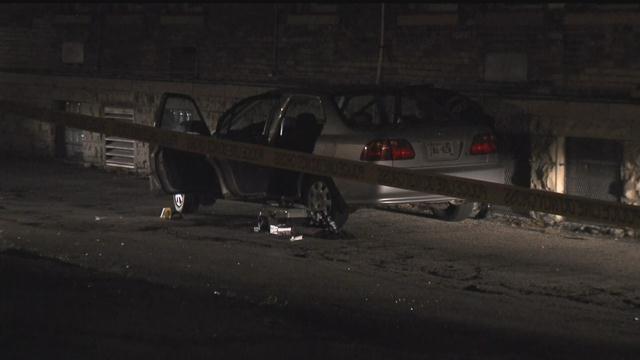 Milwaukee Police said the pursuit began after two armed robberies around 1:30 AM Wednesday.

One robbery happened near the 2900-block of W. Howard Avenue.

The second robbery happened the 400-block of E. Smith Street.

Once officers spotted a stolen, silver Honda Civic near S. 30th and W. Arthur Avenue, a pursuit began.  The pursuit lasted about an hour.

Henry Fisher lives on Milwaukee’s South Side, he said the pursuit woke him up in the middle of the night.

"I see a silver Honda, whip around the corner, almost sideways and sideswiped a few vehicles,” said Fisher.

The pursuit with a crash in an alley near St. Patrick’s Roman Catholic Church on S. 7th Street and W. Washington St.  Officers said three suspects were in the car.

Officers are following several leads, if you know anything that can help the investigation, call Milwaukee Police..