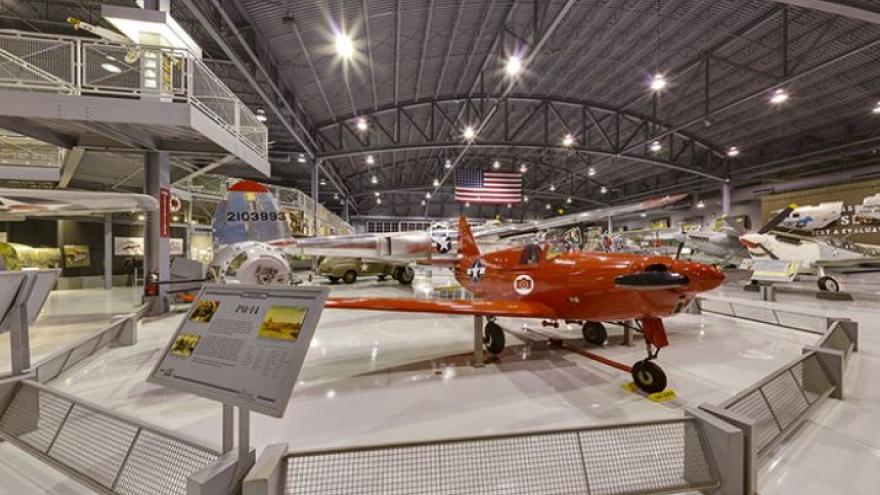 OSHKOSH, Wis. (CBS 58) — The EAA Aviation Museum in Oshkosh has been selected as one of the 20 Best Aviation Museums Around the World, according to the CNN Travel.

The EAA museum opened in 1983, alongside the headquarters for the Experimental Aircraft Association in Oshkosh. The museum showcases more than 100 aircraft in the main museum and at its seasonal Pioneer Airport, a reproduction of a 1920s-era aerodrome that features actual flight experiences.

The CNN Travel story notes that the EAA Aviation Museum is “unique from other aviation museums in that large sections focus on homebuilt and experimental aircraft, as well as air racing and competition flying.” The feature also notes the World War II aircraft nose art collection on loan from the Commemorative Air Force currently on display, as well as the annual EAA AirVenture Oshkosh fly-in convention, which in 2018 attracted more than 600,000 people and 10,000 airplanes to Oshkosh in late July.

“This wonderful recognition is a tribute to the EAA staff and volunteers who work very hard to create and deliver an experience unlike any other museum in the world,” said Bob Campbell, EAA Aviation Museum director. “We tell the story of personal flight and the freedom it represents for all of us. EAA looks forward to building on the legacy that our museum has established and welcoming even more people to enjoy our facility.”

Among the newest exhibits is “The Borman Collection,” which houses many of the personal archives and memorabilia of Gemini 7 and Apollo 8 commander Frank Borman.