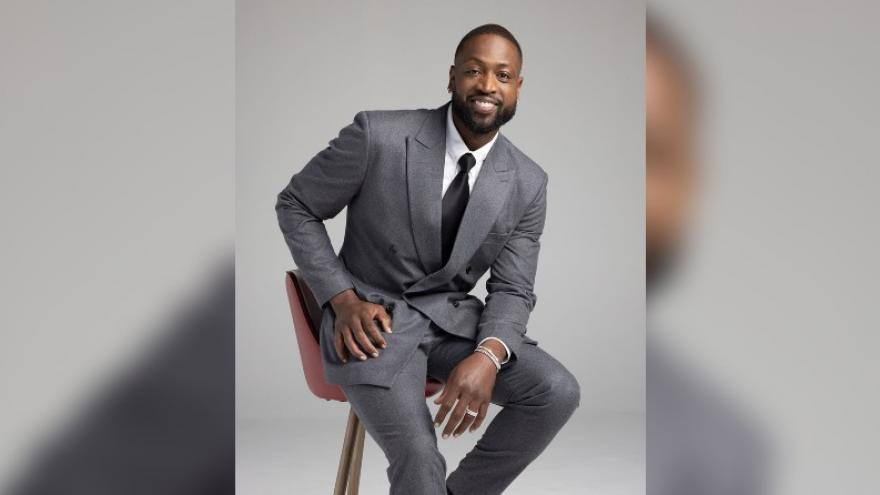 MILWAUKEE (CBS 58) -- Marquette University announced Dwyane Wade, a three-time NBA champion, Olympic gold medalist and one of the 75 greatest players in NBA history who led Marquette to the Final Four in 2003, will serve as undergraduate commencement speaker.

“Through his voice and his actions, Dwyane Wade has done what Marquette University asks of all of its students and alumni: to Be The Difference,” Marquette President Michael R. Lovell said. “He is a credit to the transformational experience our university offers its students and, in turn, has been a great source of excitement and pride to the Marquette community. We are delighted to once again welcome Dwyane back to Milwaukee to deliver an inspiring address and offer an appropriately thrilling send-off to our graduates.”

Wade attended Marquette from 2000-03 and was selected No. 5 overall in the 2003 NBA Draft months after leading the Marquette Men’s Basketball Team to the NCAA Tournament Final Four. He played the bulk of his career with the Miami Heat, winning league championships in 2006, 2012 and 2013. He was named NBA Finals MVP in 2006, MVP of the 2010 NBA All-Star Game, and was chosen as one of the league’s 75 Greatest Players in NBA history in conjunction with the league’s 75th anniversary celebration in 2021. He also represented the United States twice at the Olympic Games, winning a gold medal in Beijing in 2008.

According to a news release, Wade’s support of Marquette University includes the Boys and Girls Clubs Youth of the Year program and Marquette’s Hartman Literacy and Learning Center where he established the Live to Dream Summer Reading Program, which supports Milwaukee’s schoolchildren by helping them maintain or improve their reading skills over the summer.

Wade left Marquette as one of its most decorated athletes. He helped lead Marquette back to the Final Four in 2003 for the first time since its 1977 National Championship season by registering only the third triple-double in school history. His 29 points, 11 rebounds and 11 assists led Marquette past No. 1-overall seed Kentucky in the Elite Eight. In 2003, he was a consensus first-team All-American and was named both the Conference USA Player of the Year and Defensive Player of the Year.

Wade was inducted into the Marquette M Club Hall of Fame in 2009 and was named Distinguished Alumnus of the Year in 2019.

.@DwyaneWade, a three-time @NBA champion, Olympic gold medalist and one of the 75 greatest players in NBA history who led @MarquetteU to the Final Four in 2003, will serve as Marquette University's undergraduate Commencement speaker on Sunday, May 22, at 9 a.m. pic.twitter.com/YORV5rQFxp