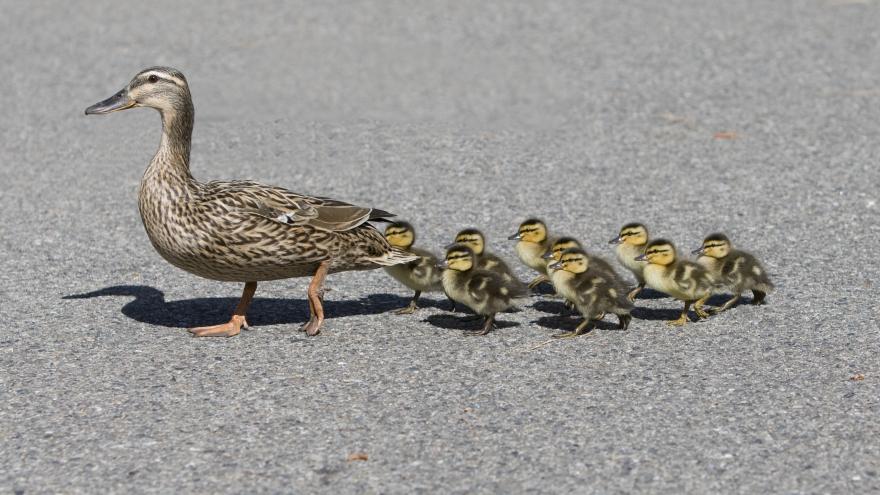 NEENAH, Wis. (CBS 58) -- Wednesday afternoon just after 1:15 p.m. the Wisconsin State Patrol responded to a crash on I-41 south in Winnebago County near Neenah.

According to state troopers, a car was stopped in the right lane of I-41 south waiting for a family of ducks to cross the freeway. Another car had also stopped on the right shoulder of I-41.

All three lanes of I-41 south closed while first responders assessed the scene. The freeway opened after 25 minutes.