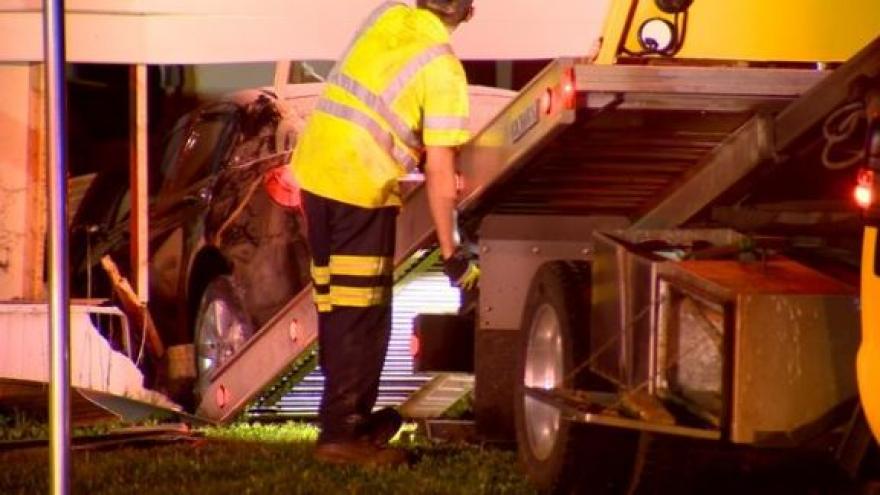 MADISON, Wis. (WISC) -- A drunken driver is in the Dane County Jail after crashing his vehicle into a house on Madison's west side.

Madison police said around 1:30 a.m. Thursday, they responded to reports of a vehicle that crashed into a house on the 6900 block of Carnwood Road.

Officers said the driver, 45-year-old Andrew Nighbor, ran away from the scene but was later arrested for his first OWI, reckless driving and hit and run.

No one was injured but the house sustained damage.